Regarding metallic balloons, Conver is the leading company in the national and Latin American market, through its subsidiary Convergram México, (subsidiary in which the company is associated with the world’s largest producer of metallic balloons Anagram International), where it has a share of around 70% of the market.

Conversora Industrial estimates that of the total world balloon market, about 80% is concentrated in the United States and Canada, which is why the company allocates approximately 80% of its balloon production for export, especially to the United States. 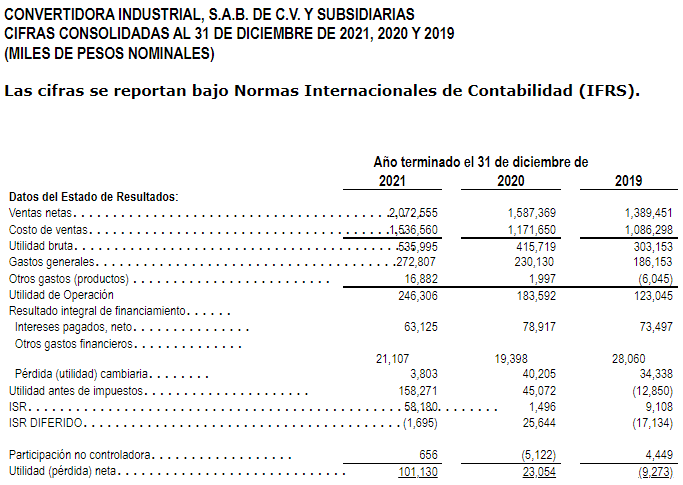 Currently, Conver has more than 2,850 own models and more than 500 with licenses of different characters (which are continually renewed) that are marketed in Mexico, the United States, Latin America and the rest of the world.

The line of own designs began to be marketed in mid-1998, and it is one of the strengths that has been a factor in the success of our positioning in the market.

In addition to its own designs, Conver manufactures metallic balloons based on a design drawn up by the client. The majority of balloon-on-design production is sold in the United States, as well as for the advertising segment.

The company serves the US balloon market through its subsidiary Prairie Supply, based in Houston, Texas.

In August 2013, through this subsidiary, a company was incorporated in the state of North Carolina under the name American Treats, whose purpose is to market balloons and complementary products in the retail market.

Then, in September 2013, the subsidiary American Treats acquired 100% of the share capital of an American company called 5100 REX, residing in the state of North Carolina, which owns the property in which American Treats operates.

The acquisition was a complementary activity to the creation of American Treats, in which ownership of the property in question is taken and a mortgage debt is acquired that has that property as a lien.

Now these two subsidiaries are not operating since, due to the high level of working capital required, the company chose to allocate its resources primarily to the balloon market.