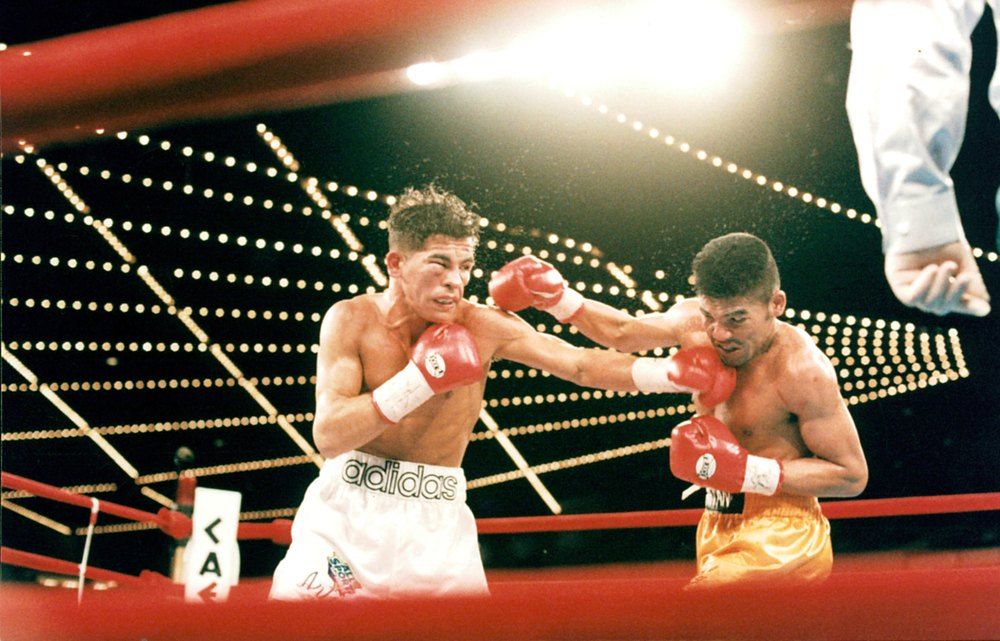 “On January 12, US officials, including Deputy US Trade Representative (USTR) Jayme White, told the Mexican Ministry of the Economy and the Federal Institute of Telecommunications (IFT) that they were concerned about the entry of Claro TV from América Móvil to the sector”, according to the Reuters source..

But América Móvil rejected “the erroneous concerns” expressed by the USTR about its possible entry into pay television.

“The USTR has promoted convergence in the United States, everyone in the United States has all the services, so we do not understand what their concern is, we will go find them to talk with them and have the arguments also on our side,” said the director. general of the company, Daniel Hajj, according to the agency Efe.

The IFT will decide this Wednesday whether to grant América Móvil the concession to provide pay television services.

The incursion of América Móvil would entail greater competition for AT&T Inc (T.N) and Grupo Televisa, among other companies.

América Móvil already has 70% coverage of the mobile internet services market in Mexico and more than 62% of mobile telephony services.

According to a US Congressional report, NAFTA’s telecommunications chapter required regulatory transparency; interconnection between providers; reasonable and non-discriminatory access to network infrastructure and government-controlled resources, such as spectrum bandwidth, at reasonable rates; and protection of vendor options to employ the technology.

The chapter promotes the independence of regulators.

It does not cover television or radio broadcasting or cable providers and does not contain the NAFTA provision that recognizes the importance of international standards for global compatibility and interoperability.

The chapter has the effect of binding Mexico to its 2013 constitutional reforms in telecommunications, by guaranteeing the independence of the regulatory commission, non-discriminatory repurchase rates and interconnection obligations.