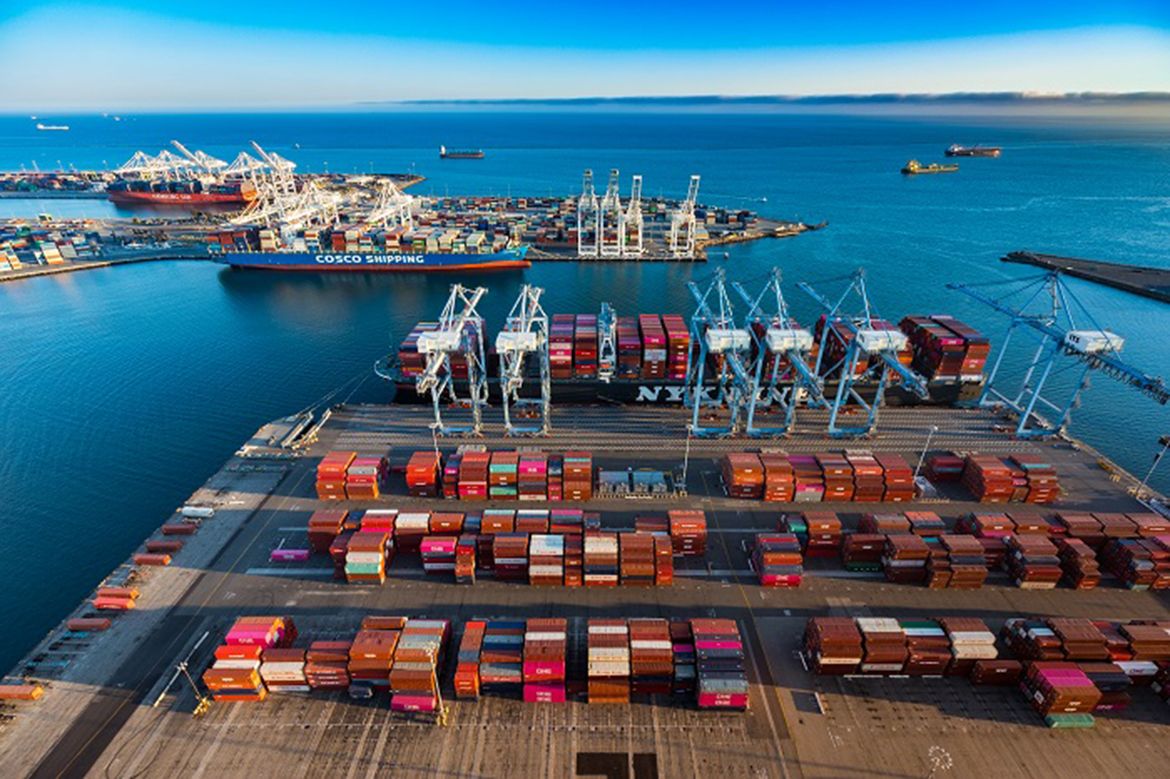 The lower projected budget deficit is explained by export growth, driven by higher trade in services.

After remaining virtually flat during 2021, the U.S. trade deficit will widen in 2022 before narrowing between 2023 and 2026, according to CBO forecasts.

CBO expects export growth to outpace import growth because economic conditions in major U.S. trading partners are expected to be stronger than those in the United States, and because the agency expects the recovery in services trade (a sector in which the United States has a trade surplus) to continue.

Also, the CBO projects that the supply chain problems that impeded U.S. trade flows in 2021 peaked at the end of that year and will continue to decline in 2022.

In 2021, strong global demand for goods strained international supply chains, leading to delivery delays and shortages of some imported products and hampered the assembly and delivery of some U.S. exports.

These disruptions included shortages of semiconductors (key components in automobiles and consumer electronics) and shipping containers, bottlenecks at major U.S. ports, and labor shortages in the transportation sector.

The CBO expects these pressures on global supply chains to ease next year, as consumer demand continues to shift toward services and away from goods, and as labor shortages in the U.S. transportation sector begin to ease.