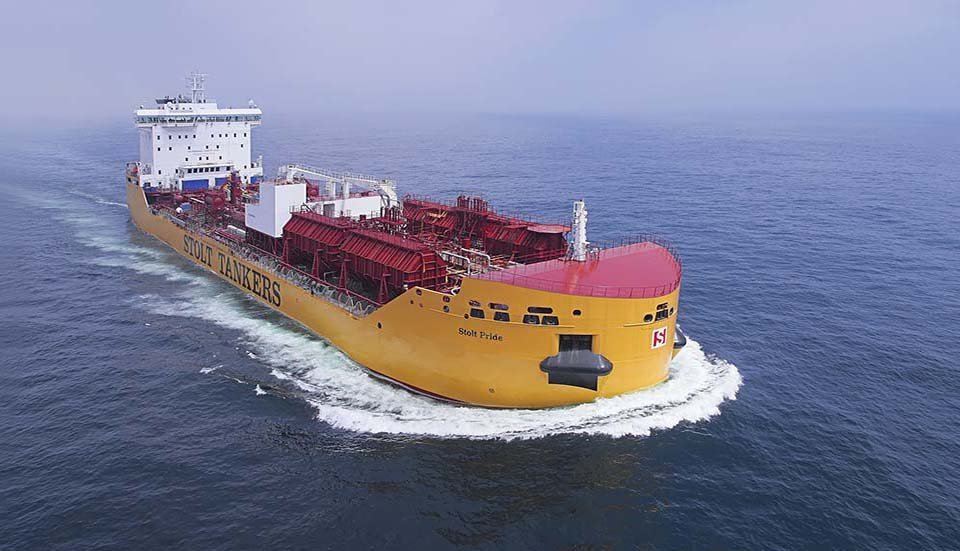 The top shipowning countries ranked by the commercial value of their fleet in 2021 are China, Greece, Japan, the United States and Germany, according to information from the United Nations Conference on Trade and Development (UNCTAD).

In the 12 months to January 1, 2022, among the top 25 shipowning countries, Switzerland recorded the largest increases in tonnage at 17 percent, followed by China at 13 percent.

Over the 2014-2022 period, the top 12 countries remain unchanged, although Greece has advanced the most, while China has overtaken Japan.

In 2021, the value of the global shipping fleet increased dramatically.

Strong market conditions pushed up vessel prices, with the largest increases for containerships.

At the same time, there has been increased demand for second-hand vessels, driven by global trade disruptions, a shortage of new cargo ships and the war in Ukraine.

Ownership classification and fleet registration is more volatile in terms of trade value than tonnage.

China recorded the largest share increase of 1.09 percentage points, followed by Switzerland, Hong Kong (China) and the Republic of Korea, whose fleets have a higher proportion of containerships.