South Korea‘s dual economy continues to be characterized by large productivity gaps between manufacturing and services, between large and small businesses, and between regular and non-regular workers, according to a World Trade Organization (WTO) report.

All this contributes to the slow growth of productivity in that country.

As a point of comparison, South Korea’s productivity is half that of Organization for Economic Co-operation and Development (OECD) countries, and due to long working hours, South Korea is the country with the most hand of labor employed across the OECD.

In 2017, total factor productivity growth remained around 65% of that of the United States.

Despite the dynamism of digital technologies, the productivity of the Korean economy is well below the OECD average, reflecting various structural features.

As in many OECD countries, most of the jobs created in the new SMEs are associated with low-productivity activities (such as commerce, transport, accommodation and restaurants); in the higher productivity sectors (such as the manufacturing sector), SMEs represent a high percentage of companies and employment, but are less productive than large companies.

This difference in productivity, which is observed in all OECD countries, is substantially larger in South Korea. 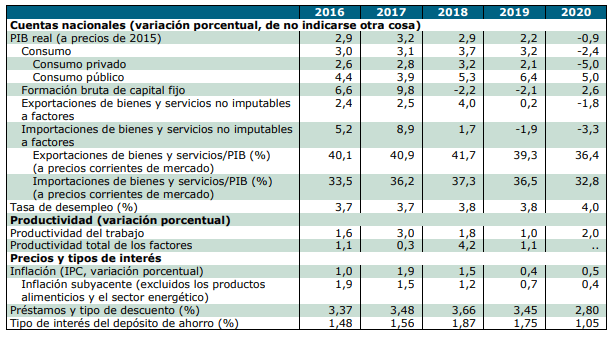 The manufacturing sector plays an important role in the South Korean economy and is export-oriented (27.2% of GDP in 2020, 91.4% of total merchandise exports in 2020).

South Korea is one of the main hubs of international manufacturing production networks.

The sector is still dominated by large conglomerates, and the gap in labor productivity between large companies and SMEs is wide.

Income inequality is relatively high due to wage dispersion, little income redistribution and a dual labor market (permanent and non-permanent workers), which is explained in part by the significant differences in productivity that exist between large companies and SMEs, and between industry and services, which translates into strong wage inequalities.