Russia‘s top priorities are to further diversify the economy to make it less dependent on its abundant oil and gas resources and reduce the energy intensity of the economy, according to a World Trade Organization (WTO) report.

Russia is the third largest producer and exporter of crude oil in the world.

It is also the world’s second largest producer of natural gas and the largest exporter. 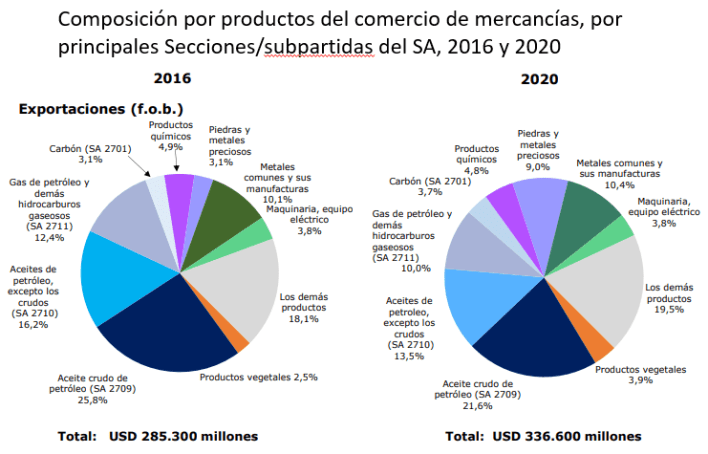 It has been noted that Russia remains structurally highly dependent on hydrocarbons, as oil and gas dominate the country’s merchandise exports and generate a substantial part of the government’s budget revenue.

Crude oil production reached an all-time high in 2019, before declining in 2020 on the back of falling global demand due to the Covid-19 pandemic and production cuts agreed by OPEC+ countries.

Regarding natural gas, there was also a substantial increase in production between 2015 and 2019, followed by a decrease in 2020.

An important fact that has recently occurred has been the expansion of the production of liquefied natural gas.

For both oil and gas, the relative importance of Asia as a destination for the Russian Federation’s exports is increasing.

Since 2017, several important changes have been made to the legal framework governing the oil and gas sector and, more generally, the mining sector in Russia.

The licensing provisions of the Subsoil Law were amended, including the introduction of special provisions relating to the allocation of plots of subsoil containing hard-to-recover minerals.

Under various amendments to the Strategic Investment Law and the Foreign Investment Law, the conditions under which foreign investors can operate in the mining sector were changed.