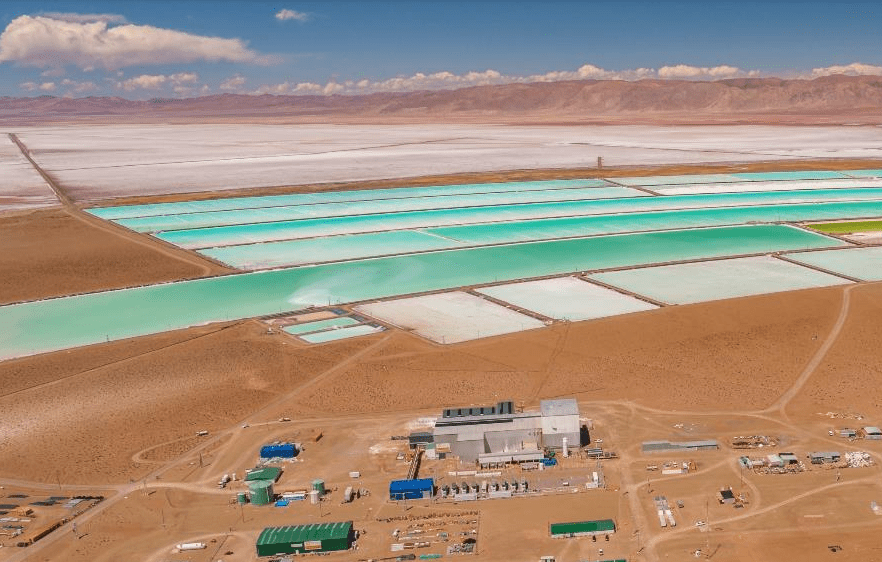 Preliminarily, the Ministry of Finance and Public Credit (SHCP) estimated that the nationalization of lithium and the attraction of the value chain in Sonora has a potential value of 12 billion pesos.

This amount represents one third of the value of the national Gross Domestic Product (GDP) in 2022 and it is estimated that in a medium-term horizon it will contribute an additional 0.3 percentage points (pp) to the potential GDP.

The Executive’s decision to maintain the value chain of products for which lithium is the main input, such as batteries and electric cars, is “highly profitable” from a geopolitical point of view and Mexico‘s role in the new international economic order, added the SHCP, in the General Economic Policy Criteria.

In order to take advantage of the country’s geographical advantages, natural resources and the global energy situation, the Mexican government has announced the construction of the largest solar park system in Latin America.

The system will be located in Sonora, seeking to take advantage of the natural reserve of lithium found in the state and will consist of five solar parks, two of which are expected to be built during the current administration.

Broadly speaking, this project seeks to take advantage of the natural reserve of lithium existing in the state, in the context of the renewed global energy situation.