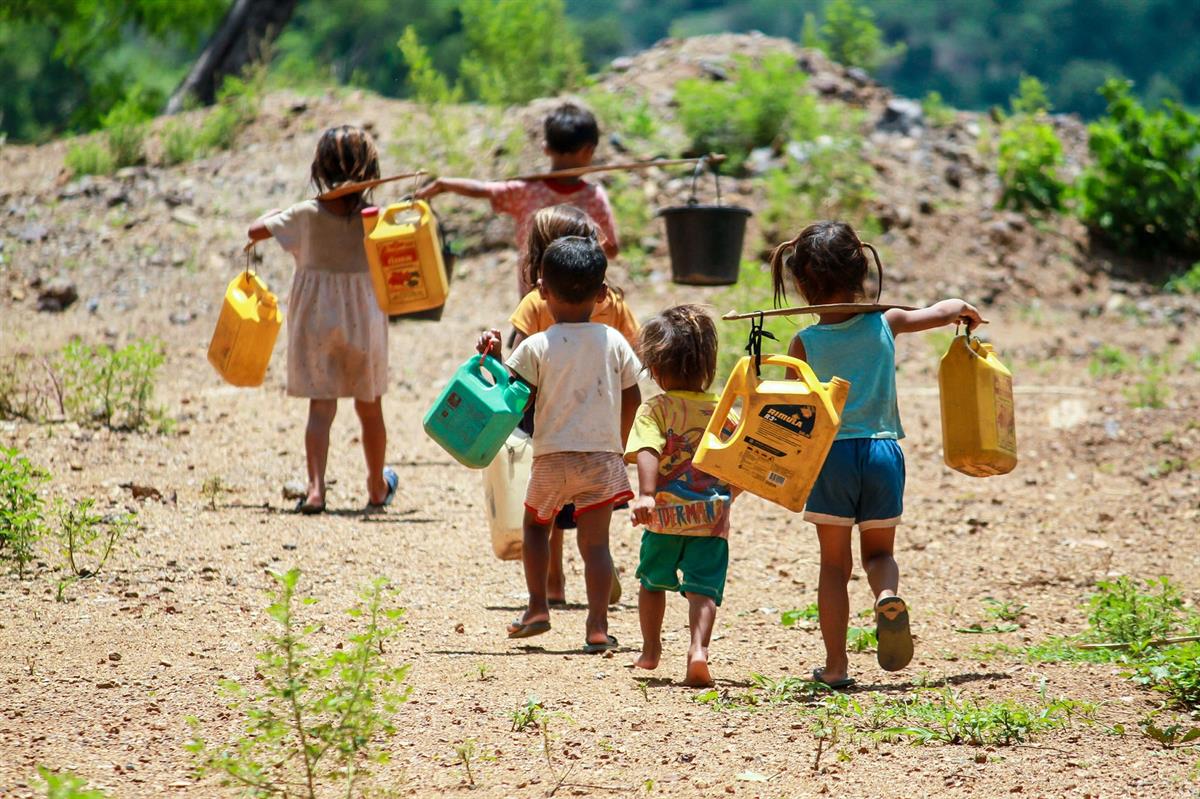 The WTO highlighted the impact of climate change on the security of the Sahel in its annual World Trade Report, released Monday.

The Sahel is a semi-arid transition zone dividing the Sahara Desert to the north and tropical Africa to the south.

But while agriculture and livestock remain the main economic mainstay of the region, the availability of food, water and energy, and ultimately the region’s security, are at risk as a result of climate change.

Successive years of low rainfall and frequent droughts have pushed pastoralist populations to migrate to wetter regions for longer periods.

At the same time, pastoralist migrations to land occupied by sedentary farmers can lead to conflicts over the use of land and other resources.

Clashes tend to occur periodically, particularly over water resources and fodder, and in areas with lower levels of agricultural productivity.

According to the WTO, climate change is expected to exacerbate these problems by lengthening the annual dry season and thus the period during which the same land is used for both ripening crops and roaming livestock, further increasing the risk of conflict.

These conflicts limit the ability of local communities to adapt to climate change, potentially creating a “climate conflict trap.”