Barbados is a member of the Caribbean Community and Common Market (CARICOM) and has an Economic Partnership Agreement (EPA) with the European Union, according to a World Trade Organization (WTO) report.

CARICOM members have sought to implement a Common External Tariff (CET) since 1991.

However, as of June 2022, individual countries’ customs tariffs still varied considerably, due to both authorized exemptions and mechanisms that allow for the suspension of the application of the CET in certain circumstances. 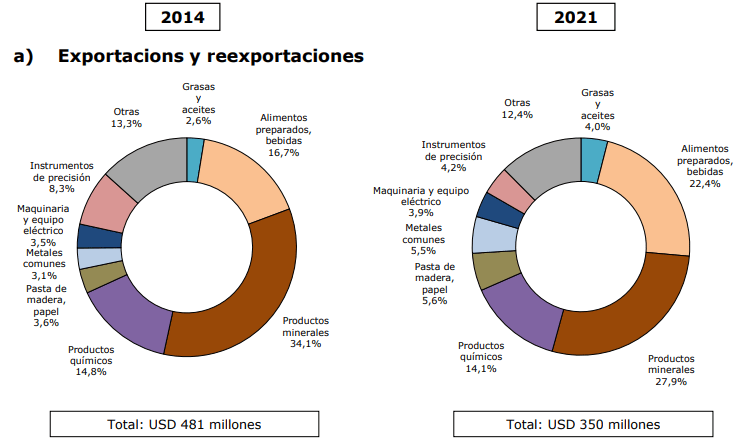 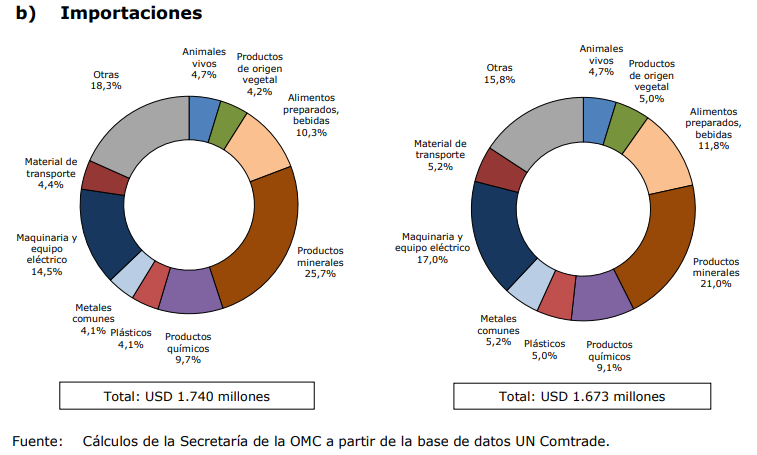 At least since 2014, no progress was made in terms of tariff harmonization.

Through CARICOM, Barbados has bilateral trade agreements with Colombia, Costa Rica, Cuba and the Dominican Republic.

On the other hand, an EPA with the European Union has been in force since 2008. Under this agreement, Barbados committed to reduce its tariffs gradually, over a period of up to 25 years, until 2033.

Barbados also benefits from several non-reciprocal agreements, such as the U.S. Caribbean Basin Initiative (CBI), the Caribbean-Canada Agreement on Trade (CARIBCAN), and the CARICOM-Venezuela Agreement.

The WTO indicates that Barbados is a relatively small and open economy; in 2020, its GDP per capita amounted to approximately $14,619.

To a large extent, Barbados is dependent on imports of goods and exports of services, particularly tourism, which is why it was hit hard by the Covid-19 pandemic.

This increase followed a period of already weak economic performance: real GDP declined in four of the years covered by the review period.

Limited economic diversification, heavy reliance on imported consumer and investment goods, and persistent fiscal deficits have made Barbados vulnerable to external shocks, even before the Covid-19 epidemic.