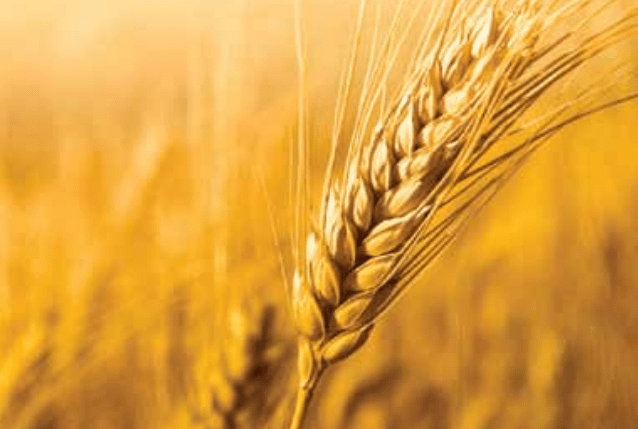 From the perspective of Gloria Abraham Peralta, Chair of the WTO Committee on Agriculture, the main challenge is to agree on how the authorized levels of trade-distorting domestic support should be reduced, by how much and in what manner (i.e. in parallel or in what sequence).

Different principles and factors to be taken into account have also been suggested, such as the principle of proportionality in terms of contributions, product-specific support, and support per farmer, per hectare or “destination” (i.e., domestic consumption or export).

In this context, Abraham Peralta believes that it would be valuable to conduct a proper introspection of the policy space that WTO Members actually need to pursue their legitimate policy objectives, which in many cases have evolved over time.

But it is not just about limits. Many Members have also suggested better application of the current criteria for the different categories of support and a review of those criteria.

Improved transparency and monitoring, with respect to all categories of domestic support, are also key to moving forward.

Many WTO Members have also emphasized that any reform must also consider the characteristics of Members’ agricultural sector, non-trade concerns and level of development.

Abraham Peralta felt that it would be very useful if Members could agree on three key elements: (i) an overall objective or target to reduce distorting domestic support by a certain percentage within a defined time frame; (ii) the establishment of a cap on total authorized levels of distorting support and the reduction of these, with possible differential treatment of different categories of support; and (iii) specific modalities and timetables.

The current rules authorize levels of trade-distorting domestic support that far exceed the actual levels of support of most Members.

Since 2001, the growth in authorized levels of trade-distorting domestic support, as measured by AMS and de minimis – has increased from $322 billion to approximately $740 billion in 2016.

This amount has then continued to rise since then and, according to some sources, if left unchecked could reach approximately $2 trillion by 2030.