Walmart de México y Centroamérica reported that it expanded the self-collection service in all its formats.

Increasingly, the self-collection service has gained relevance due to distancing measures.

Today, Bodega Aurrera is the format where this system is most used due to its traction using the service.

At Walmart and Superama, the company put the service into operation in 38 more stores in the past year, 34 at Walmart and four more at Superama.

At the same time, in authorized stores, 22% of transactions are made through self-collection.

At Walmart Heredia Este, located in Costa Rica, the company operates its first store with a self-collection system in the region. 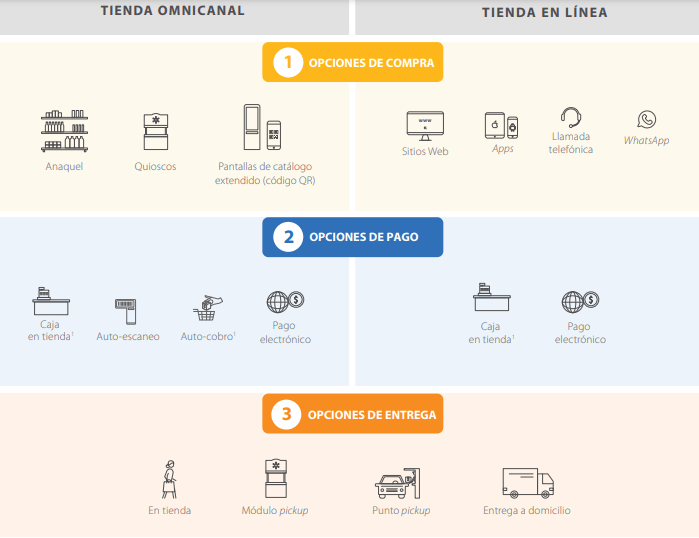 With this, the company’s clients have a renewed shopping experience, with less attention time and greater autonomy, while maintaining public health protocols.

In Central American countries, with a strategic focus on expansion and omnichannel capabilities, the company opened 19 stores in the region, representing 17,538 m2 of sales floor added.

Regarding its omnichannel growth, the company developed and launched an online shopping platform.

Thus, more than 200 stores were set up to cover 60% of the territory with a presence in their formats Wineries, Supermarkets and Walmart for five countries, offering home delivery and pickup services.

This has allowed it to know, evaluate and improve internal processes of production, distribution, service, customer service and even security.

Among them is the Sam’s Club Ticket Audit, which allows the firm to verify purchase tickets without having friction with its members, avoiding losses in the store and reducing the waiting time for the review of the same when leaving the club. 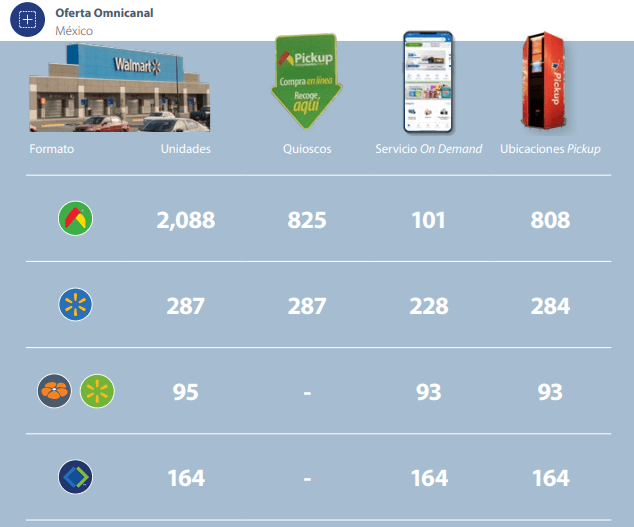 On the other hand, the firm launched more than 20 new features to the Flex POS.

This system allows you to manage the point of sale.

The purpose is to adapt to new regulations, build new business opportunities and digitize processes.