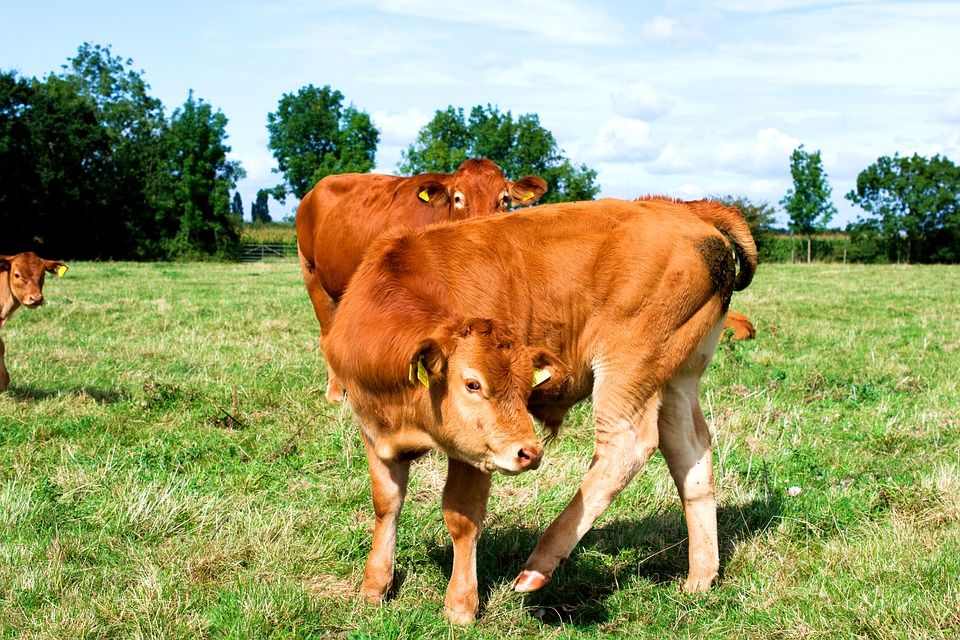 The United States Department of Agriculture (USDA) lowered its forecast for livestock imports by 25,000 head, to 1.95 million head in 2021.

Above all, this adjustment is due to current data on livestock imports from Mexico.

The annual forecast for 2022 imports is 2.025 million head, due to the expected shortage of livestock supplies in the United States.

Mexico generally exports beef cattle immediately after the calf-calf breeding and separation stage to first fattening or fattening establishments in the United States, due to insufficient Mexican pastures and a general lack of feedlots and feed grains. well developed.

Conversely, the USDA forecast for livestock exports rises by 20,000 head to 380,000 head, with larger shipments to Mexico and Canada in 2021.

Mexico exported live bovine animals worth $ 884 million in 2020, practically all of them to the United States.

That same indicator was $ 198 million compared to the first quarter of 2021, accoding to Ministry of Economy.

Meanwhile, the USDA beef production forecast for 2021 rose to 27.9 billion pounds, a difference of 260 million pounds from last month.

In the first quarter of 2021 a larger than expected number of feeder cattle were placed, increasing the expected pace of fed cattle marketed for slaughter.

Additionally, according to the USDA, in the second quarter of 2021, poor pasture conditions and higher feed costs will likely favor a faster rate of entry of cattle into feedlots, supporting increased commercialization cattle fed in the second half of 2021.

Faced with the expected shortage of forage supplies, producers will likely increase the slaughter of breeding animals, both cows and bulls, in the second half of 2021.