UNCTAD projects that the world economy is poised for a strong recovery in 2021, albeit with a great deal of uncertainty clouding the details at the regional and national levels during the second half of the year.

What does UNCTAD say about it? “As in the past, policymakers continue to pay undue attention to financial markets, whose horizons rarely extend beyond quarterly earnings and macroeconomic data and whose sentiment seems nervous even in the face of small changes in leading indicators.”

This is disseminated in its Report on Trade and Development 2021, one of its main annual publications. 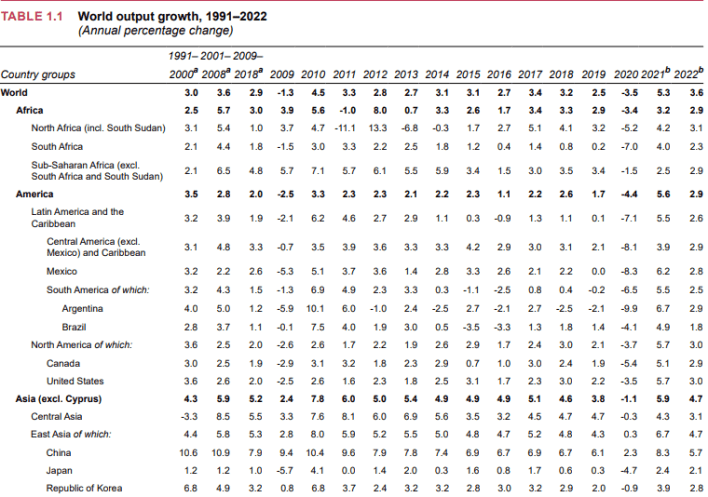 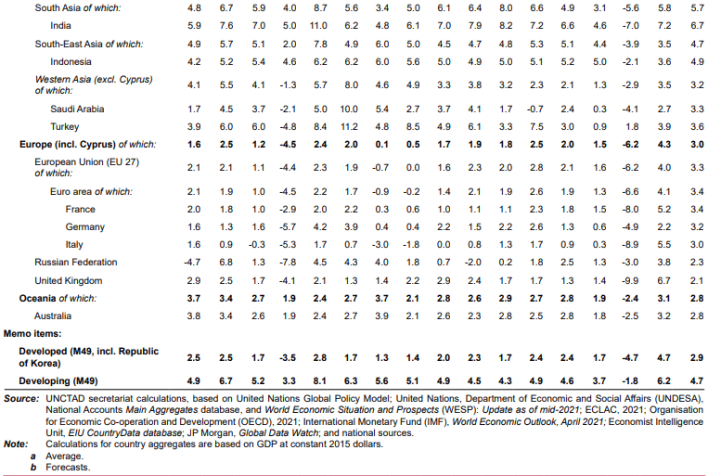 However, taking into account the annual average world economy growth rate of 3% in 2017-2019, world income is still 3.7% below where its pre-pandemic trend would have put it by 2022.

Based on estimates of nominal gross domestic product (GDP) for this year, the expected deficit represents a cumulative revenue loss of around $ 10 trillion in 2020-21.

Looking ahead, UNCTAD expects world production to grow 3.6% in 2022.

Despite this two-year boost for the global economy, it will take several years for global income to recover from the loss from the impact of Covid-19.

Given that the trend prior to Covid-19 was unsatisfactory -average annual global growth in the decade after the 2009 financial crisis – was the slowest since the end of World War II- it, UNCTAD emphasized, “is a prospect that should raise the alarm in political circles”.