The World Trade Organization (WTO) made an assessment of the trend and structure of U.S. merchandise imports and exports from mid-2018 to early 2022.

Both U.S. merchandise imports and exports declined during the early part of that period. 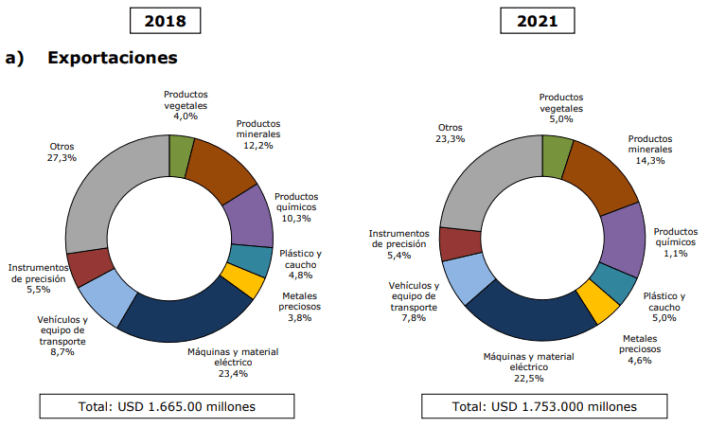 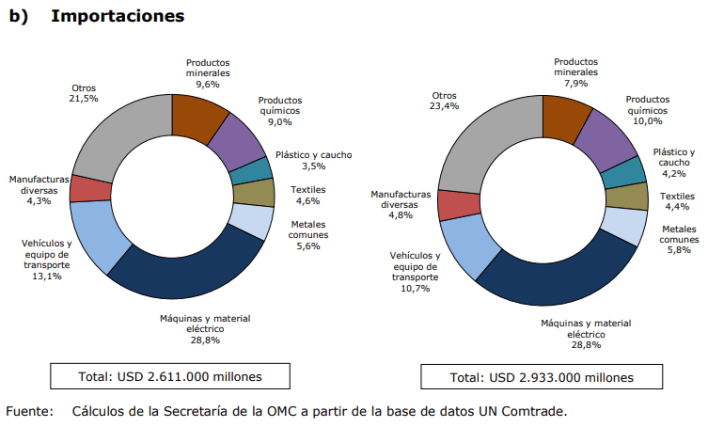 The decline was most significant for exports (-14.1 percent), almost double compared to that for imports (-7.9 percent).

Then, in 2021, both imports and exports rebounded significantly, reaching their highest level during the period.

At the same time, the merchandise trade deficit, which was $946 billion in 2018, increased to $1.18 trillion in 2021, its highest level during the period under review due to a larger import surge.

Above all, the initial decline in trade is due to supply- and demand-side factors attributable to the Covid-19 pandemic.

In the early part of the period, the decline in U.S. imports was mainly due to the significantly lower value of energy imports, particularly crude oil, which fell 47% between 2018 and 2020, as well as transportation equipment, which fell 17% mainly due to a decline in imports of vehicles for transporting people and their parts.

In 2021, most product categories rebounded, particularly mineral products, although machinery and equipment and vehicles recovered to a lesser extent than other categories.