How much does the rise in prices of semiconductor chips weigh on global inflation? What follows is the response given by the International Monetary Fund (IMF) as part of a report released on Tuesday.

The explanation begins like this: the Covid-19 crisis triggered large price movements in some sectors, notably transportation, food, clothing, and communications. 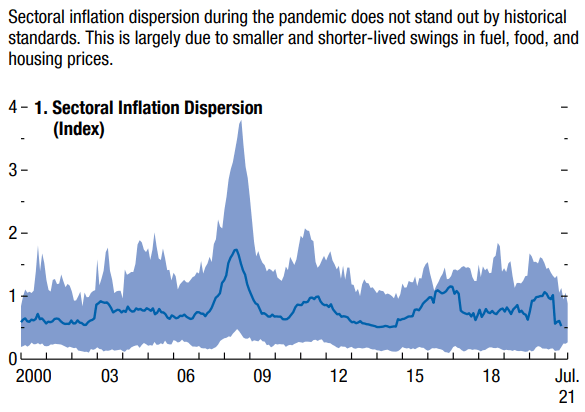 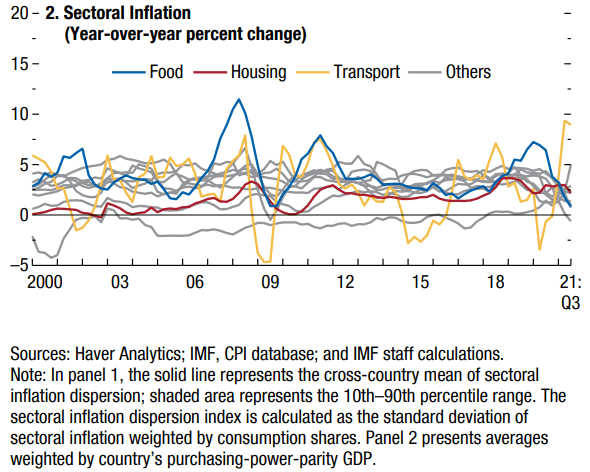 However, the overall dispersion of sectoral prices has so far remained relatively subdued by recent historical standards, especially compared to the global financial crisis.

This is due to slightly smaller and shorter-term variations in the prices of fuel (transport), food and housing, which are the three most important components of consumer baskets, on average.

Furthermore, a case study of the semiconductor industry in the United States points to only a modest increase in headline inflation, given a possible doubling of semiconductor input prices.

This is because the categories with the highest potential increase in inflation, as a result of doubling the price of semiconductor inputs, have very little weight in personal consumption expenditures (such as personal computers and photographic equipment). .

Although the shortage of semiconductor chips may not directly translate into higher prices, it could still lead to lower production of products that rely on chips as inputs, for example cars, which in turn could lead to higher prices for these goods or their substitute products.

To assess how sectoral price dynamics could affect the outlook for inflation, a structural quantile vector autoregression model is estimated for advanced economies and emerging market and developing economies to measure the balance of risks when looking at times more. broad density forecast.

Thus, the density forecasts show a strong increase in inflation in the short term.

Headline inflation among advanced economies is expected to peak at 3.6% in the final months of 2021.

Risks are tilted slightly to the upside in the medium term for advanced economies.