Investment flows to the European Union remained strong in the first quarter of 2021, highlighted the European Central Bank.

On the one hand, non-construction investment has been supported by strong capital inflows in intellectual property products, probably in part as a result of the need for further digitization of the economy in response to the pandemic.

Meanwhile, the European Central Bank exposed that investment in machinery and equipment increased only modestly in late 2020, following exceptionally strong growth in the third quarter. 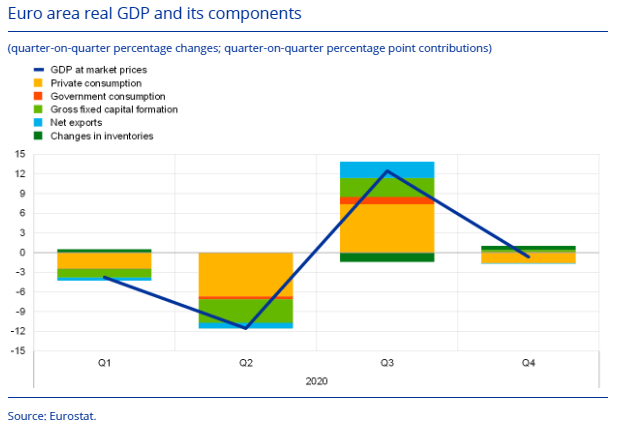 In recent months, business capital has been supported by strong external demand, as reflected in the growth of industrial orders for capital goods from outside the euro area, as well as the improvements observed in the portfolios of Export orders from manufacturing companies in the period to February.

Recent survey data is also consistent with investment that remained resilient in the first quarter of 2021.

Indeed, increases in business confidence and production expectations in the capital goods sector (particularly in February) suggest that investment is likely to grow further in the coming months.

Above all, the outlook for this indicator will likely continue to be driven by the manufacturing sector, while companies in the service sector (which have generally been most affected by the pandemic and associated containment measures) have, according to recent surveys, more likely to have delayed or canceled capital plans.

Going forward, increasing corporate debt burdens and a possible increase in bankruptcies may pose a threat to the ongoing capital inflow recovery.