Japan’s economy grew at a 5.3% quarterly rate, revised up from the previous estimate of 5.0%, the Japanese government reported.

With this, Japan recovered the revised 8.3% drop in its Gross Domestic Product (GDP) in the previous period.

The behavior of the Japanese economy was driven by the favorable performance of private consumption, supported by the stimulus measures, coupled with the increase in net exports and, to a lesser extent, in government spending.

At the same time, exports increased 7.0% and imports fell 8.8 percent.

Japan’s economy expanded at an annual rate of 22.9% in the third quarter as business and personal expenses rebounded from pandemic-related crises in the spring and early summer.

With preliminary data, the Bank of Mexico had exposed that the confidence of Japanese consumers, although it increased in recent months, continues below the levels prior to the pandemic.

On the production side, industrial activity showed a rebound in the third quarter, supported by exports and the gradual recovery in domestic demand. 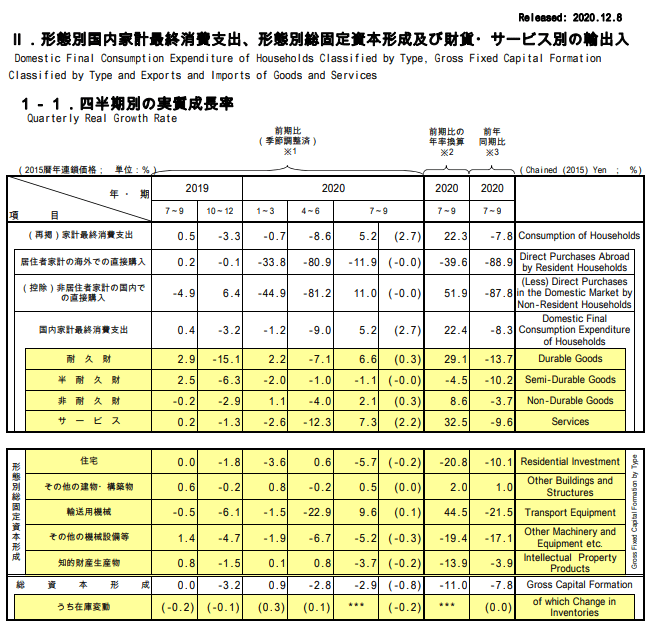 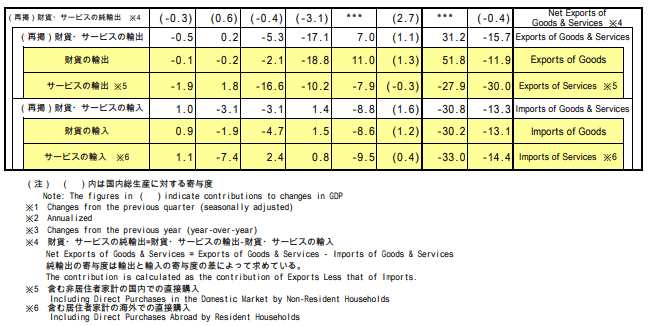 For their part, the purchasing managers’ indices for October, both in the service and manufacturing sectors, remain in a contraction zone.