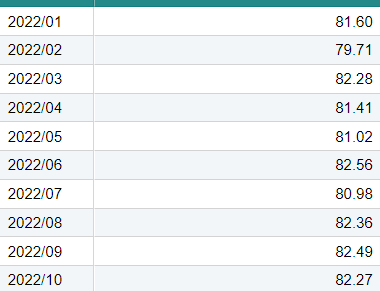 A significant portion of merchandise trade between the United States and Mexico occurs in the context of production sharing, as manufacturers in each country work together to create goods.

According to the same analysis, the flow of intermediate inputs produced in the United States and exported to Mexico and the return flow of finished goods greatly increased the importance of the U.S.-Mexico border region as a production location.

All U.S. manufacturing industries, including motor vehicles and electronics, depend on the support of Mexican manufacturers.

In the automotive sector, for example, there are multiple connections between U.S. and Mexican suppliers and assembly points.

A car produced in the United States, for example, may have thousands of parts sourced from different U.S. states and various Mexican locations.

The place of final assembly may have little relation to the place of manufacture of its components.

Most economists suggest that these linkages offer significant trade and welfare benefits from free trade agreements.

According to the US Mexico Foundation, “Ally Shoring” makes economic sense, as it allows the United States, Mexico and Canada to make more efficient use of resources and maximize each country’s competitive advantage for the benefit of the region.

North America has enormous natural resources such as water and energy; an advanced transportation and infrastructure network; a mature network of integrated supply chains, built over 25 years thanks to the opportunities created by NAFTA; a skilled workforce whose manufacturing productivity is among the highest in the world; and unparalleled technological know-how that will be essential in the race to dominate the knowledge economy in the 21st century.