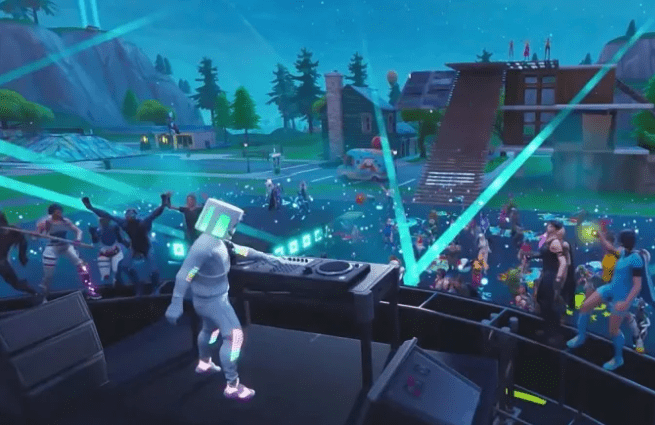 A new market in the making is the metaverse, which Jeffries Financial Group defines as a $2 billion opportunity for record companies in 2025.

Until now, record companies have only participated on a limited basis, such as one-off virtual concert events on platforms like Roblox and Fortnite.

Reservoir Media highlighted that in the coming years, new platforms like Meta will increase the pie, and music companies will increase their share through broader catalog licenses and participation in spin-off virtual goods and interactive experiences.

In parallel, the Covid-19 uptick continues to drive a return to growth for many traditional music revenue streams.

Also the return of touring has contributed to the release of more new music as artists can properly promote a new album with concerts and appearances.

Reservoir Media indicates that this has contributed to a 16% year-on-year growth in physical album sales, which is the first time that the physical format has grown as such in 20 years, according to the IFPI.

In addition to record stores, people are returning to gyms, bars, restaurants and other outlets that have reinstated their music licenses as venues reopen.

Synchronization revenue reached its highest level ever in 2021. According to the IFPI, the recorded music industry experienced 22% year-over-year growth, driven by a return to video production in 2021, which followed a 10% decline from production freezes in 2020.

The growth of streaming in emerging markets is having a huge impact on the industry. Growth in markets that were outside the top 10 in 2020 exceeded the global average in 2021.

The strongest global growth came from the Middle East and North Africa region, up 35% year-on-year. This was driven by 50% growth in subscription streaming revenue and 24% growth in ad revenue.