In this regard, the New Foreign Capital Investment Law authorizes 100% foreign participation, which has been one of the main incentives for free trade zones for years.

In addition, free zone companies can benefit from customs duty exemptions on imports and re-export to countries that are not part of the Gulf Cooperation Council (GCC), and do not have to meet any minimum capital requirements.

The Salalah Free Zone and the Al Mazuna Free Zone offer a reduced rate of 10% for hiring Omani nationals compared to the normal rate of 30%, as well as a 30-year moratorium on corporate income tax. .

Composition by products of merchandise trade, by main HS sections, 2014 and 2020 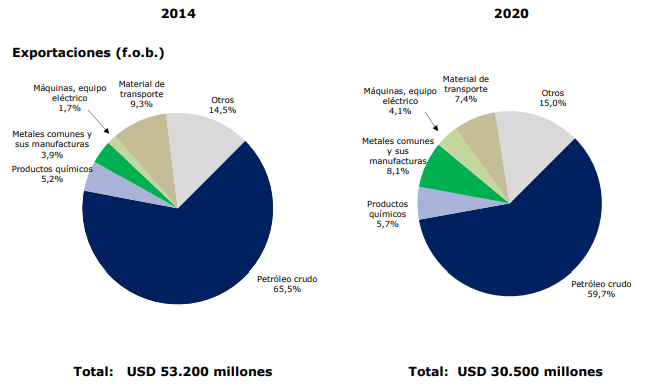 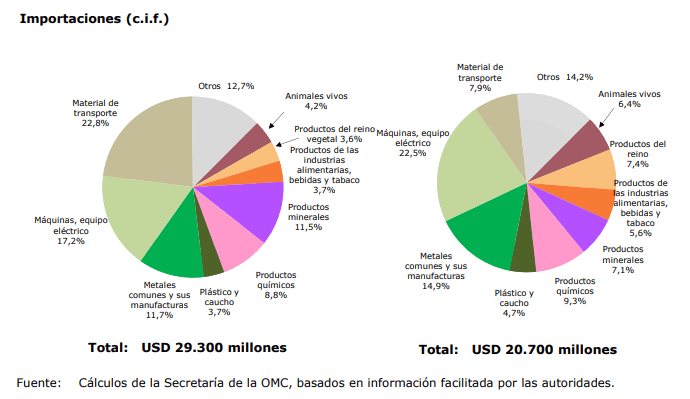 The Sohar Free Zone offers reduced Omanization requirements of 15% for 10 years and a 25-year tax holiday. Each free zone also has its own customs office and a specific one-stop shop to facilitate obtaining the required authorizations and approvals.

Although Oman is relatively less rich in hydrocarbons than its neighbors, oil and gas still play an important role in the economy.

In 2020, the oil and gas sector accounted for 26.2% of GDP and around 60% of Oman’s merchandise exports, and contributed three-quarters of total government revenue.

The two special economic zones offer a reduced rate of Omanization of 25 percent.

Likewise, the Government established the Duqm special economic zone in 2011 through Royal Decree No. 119/2001, in an effort to attract private investment in various sectors, including the industrial transformation of minerals and petrochemical products, transit trade and logistics services, tourist centers and commercial and residential complexes.

This is part of an overall national strategy to diversify the economy, maximize the contribution of the private sector to GDP growth, achieve equitable development across different regions of Oman, and provide Omani nationals with opportunities to invest, work and reside in Duqm.