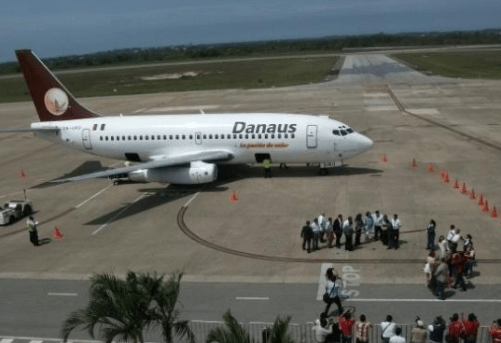 Regarding this result, OMA mentioned that the comparison base for December 2020 was still affected by the restriction of activities in Mexico as a result of the Covid-19 pandemic.

OMA also operates the NH Collection Hotel within Terminal 2 of the Mexico City airport and the Hilton Garden Inn at the Monterrey airport.

The company employs more than 1,000 people to offer passengers and customers airport and commercial services in facilities.