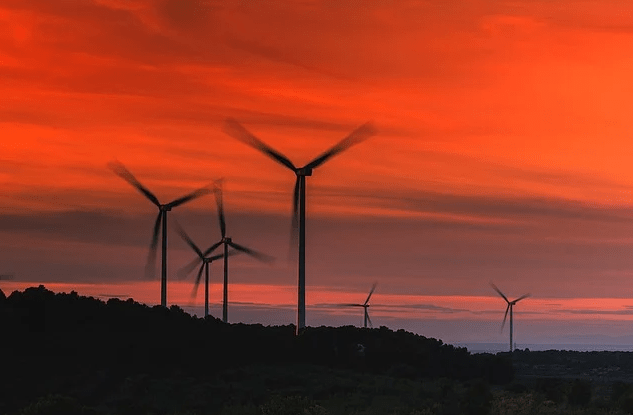 Grupo México reported that on March 16, 2021 the New Fenicias Wind Farm was energized, allowing the start of the testing period and delivery of energy to the grid.

The Nuevo Fenicias Wind Farm is a 168MW renewable project, located in the state of Nuevo León, presents a 94.0% progress (100% in engineering, 100% in procurement and 91% in construction).

On the one hand, the construction of the 60-kilometer transmission line, the lifting substation, roads and excavations was completed; and the assembly of the wind turbines is nearing completion.

Grupo México already has 18 operating wind turbines out of a total of 42.

The New Fenicias Wind Farm will supply electricity to the mining and metallurgical operations at IMMSA.

To date, Grupo México has invested 206 million dollars, which represents 82% of the total cost of the project.

In 2019, Grupo México entered into energy supply contracts between the Nuevo Fenicias Wind Farm and other private sector companies, of which the following stand out: VF Outdoor México, Dickies de Parras and Wrangler de Mexico, among others.

On the other hand, the El Retiro Wind Farm has a generation capacity of 74MW through 37 turbines of 2 MW of power each; the main input is the wind.

Among the factors considered for investment in power generation assets are: self-sufficiency, to offer a competitive unit cost in the long term; certainty of supply and fuel price; make low emissions of Carbon dioxide (C02) through the use of renewable energies; and mitigate the risk of cost overruns for emission rights.