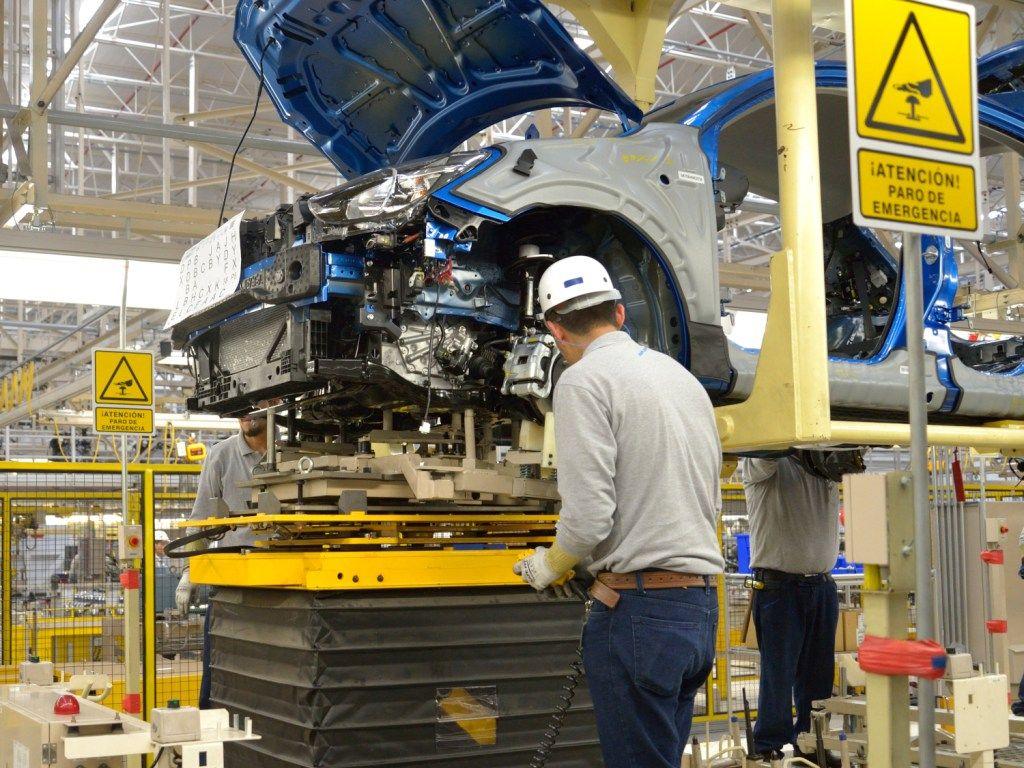 Mexico registered a 13.9% inter-annual growth in its exports of transportation equipment (motor vehicles, airplanes, ships, etc.) in the second quarter of 2022, to 46.353 billion dollars, informed Inegi.

From April to June, the Manufacture of transportation equipment subsector stood out for its participation in the total value of exports, ranking first among all subsectors.

These states accounted for 59.9% of the value of these exports.

In particular, Mexico is an important market for passenger vehicles, light vehicles, trucks, buses, auto parts and supplies from the United States.

The automotive sector is one of Mexico’s most important industries, accounting for 3.5% of national GDP, 20% of manufacturing GDP and employing more than 1 million people nationwide, according to data from the U.S. Department of Commerce (USDOC).

Mexico is the seventh largest manufacturer of passenger vehicles in the world, producing approximately three million vehicles per year.

Furthermore, 90% of the vehicles produced in Mexico are exported, and 76% are destined for the United States.

According to the Presidency of the Republic of Mexico, Mexico’s Gross Domestic Product (GDP), as of the first quarter of 2022, showed a recovery by registering two consecutive quarters of quarterly increase.

Thus, in the first three months of the year, growth was 1.1%, compared to the previous quarter, with seasonally adjusted figures.

The expansion of key sectors such as the manufacture of computer and transportation equipment, wholesale and retail trade services, as well as transportation, postal and warehousing services, contributed to the economy’s growth.

Finally, in support of the competitiveness of the automotive industry, between September 2021 and July 2022, quotas were authorized to import 546,961 units under a 0 percent tariff-quota.

This was in recognition of the industry’s production during the previous year, as well as its investments totaling 1.592 billion dollars in vehicle production assets.

The diversification of automotive vehicle exports was also boosted through the allocation of tariff-free quotas for the Argentinean market for US$2,86.1 million.