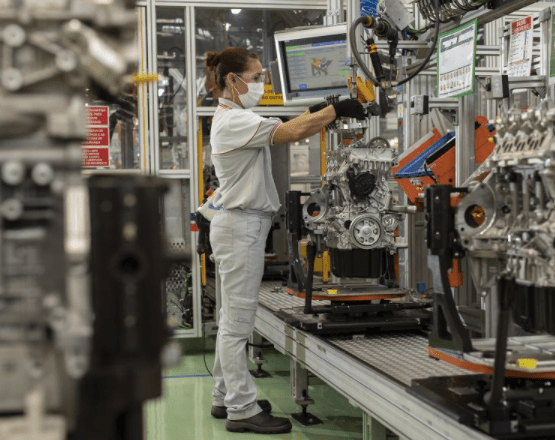 Mexico is the world’s sixth largest manufacturer of passenger vehicles, the largest automotive supplier in the United States and the world’s leading exporter of tractor-trailers.

Since 2014, Mexican automotive exports exceeded the level of 100,000 million dollars. 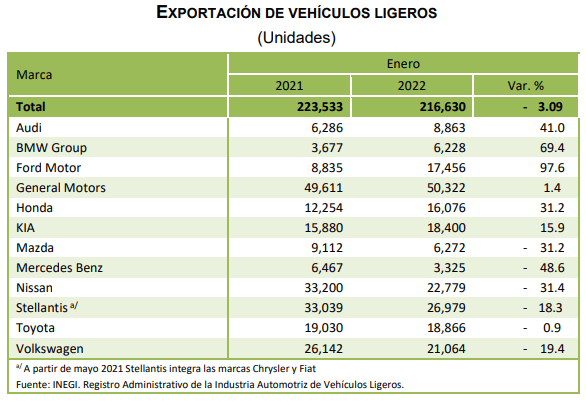 In particular, with volume measurements, General Motors exported 49,611 units from Mexico in January 2022, an advance of 1.4% compared to the same month in 2021.

Measured in value, Mexico’s foreign sales in the automotive industry last January derived from setbacks of 18.5% in sales channeled to the United States and 31.1% in those directed to other markets.

The strong recovery of the automotive sector in 2021 was supported by the general economic rebound after the pandemic and the size of the recovery was negatively affected by unfilled semiconductor orders.

Likewise, 89% of the vehicles produced in Mexico are exported, with 80% destined for the United States.