Mexico led the gains derived from the trade war between the United States and China, according to an analysis released by the Federal Reserve (Fed) in which the growth of the GDP of several countries is measured as a consequence of the greater flow of trade promoted by the tariffs between the two powers.

The analysis by the Federal Reserve found that the increase in US imports from Mexico boosted Mexican economic growth by almost 0.25% of GDP, being the country that benefited the most from trade diversion from China.

In general, Mexico wins as the import demand from the United States is directed towards relatively more productive sectors.

The Fed also found that a drop in Chinese demand reduces exports of commodity suppliers like New Zealand and Chile, imposing a drag on their real GDP.

In parallel, Banco de México has highlighted that the Treaty between Mexico, the United States and Canada (T-MEC) places the Mexican economy in a better position to strengthen its insertion in the value chains of products destined for the North American market. , amid the tariff measures that still exist between the United States and China, due to their trade war.

In a context of weakening multilateral agreements at the global level, the T-MEC is important to reduce uncertainty regarding the economic impact of the Covid-19 pandemic.

Spillovers to Other Countries (% GDP) 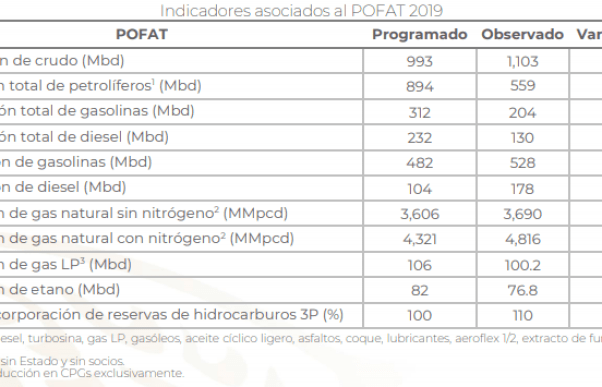 Graphic: Fed.A third analysis, by the United Nations, showed that after Taiwan, Mexico was the country with the largest increase in its exports to the United States as a consequence of tariffs on Chinese products, as part of the same trade war.

The trade deviation to Mexico in the first half of 2019 is estimated at $ 3.5 billion or 16.7% of the total deviation from China to other countries, mainly in the agri-food, transportation equipment and electrical machinery sectors.

There is currently uncertainty about whether the trade war between the United States and China will end soon or continue for several years.