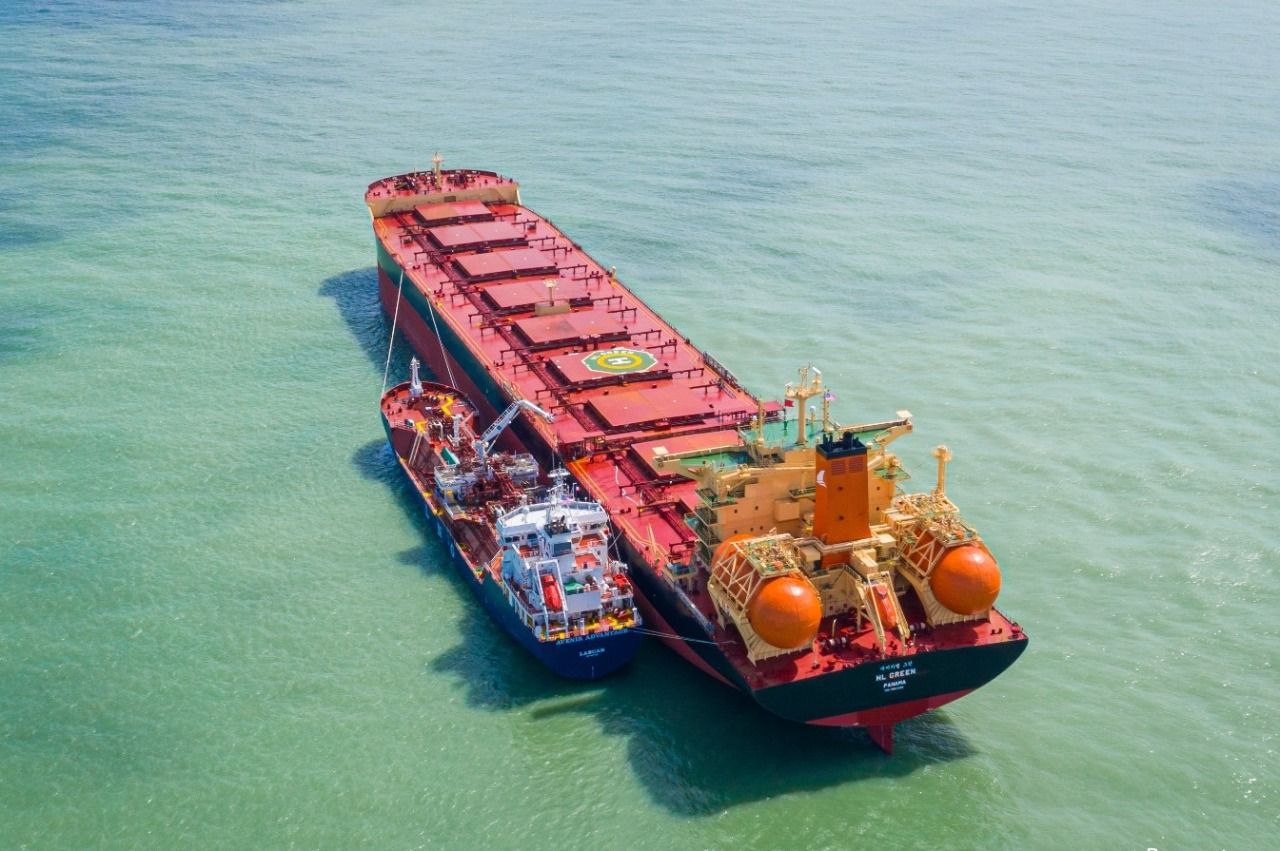 Maritime transport generates more than 32% of the GDP and almost 300,000 direct and indirect jobs in Panama, according to the Panamanian government.

However, the Panama Maritime Authority (AMP), through the Directorate General of the Merchant Marine (DGMM), is in charge of registering vessels and ensuring the safety of the service.

Information from the World Trade Organization (WTO) indicates that foreigners may register vessels in Panama without having to settle or reside in the country.

However, ship owners must have an agent residing in the country.

Vessels must be registered in one of the DGMM registries.

While the Regular Registry is the most common type of registration, registrations are made by type of maritime service, international or inland (cabotage).

Foreigners may register a vessel for international service at the DGMM or at the Panamanian representations abroad authorized to handle merchant marine matters.

According to the WTO, foreign vessels bareboat chartered in Panama may maintain the registration abroad, provided that the contract of carriage does not exceed two years and the country/territory where the vessel is originally registered accepts dual registration.

The registration of vessels in Panama is subject to a fixed fee, which depends on the tonnage.

Vessels providing international service are also charged an annual tax per net ton, an annual consular fee, an annual inspection fee and an annual fee for accident investigation and participation of the administration in international conferences and treaties.

For example, shipping companies that register at least three vessels get discounts of between 25 and 60 percent; new vessels can get discounts that can go up to 100 percent for the first year of registration; and since 2016, vessels that meet certain environmental standards benefit from a 50 percent discount.

The DGMM revises the percentage of the various discounts periodically; these discount percentages were initially set in 2008 by the General Merchant Marine Law.