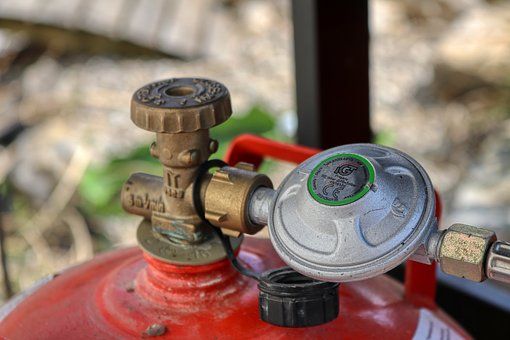 Mexico‘s Federal Economic Competition Commission (Cofece) imposed fines for more than 2,414 million pesos to LP gas distributors for manipulating prices and sharing the market to the detriment of consumers.

In total, Cofece sanctioned 53 companies and 34 individuals acting on their behalf.

The reason? Those sanctioned colluded to fix, raise, agree and manipulate the distribution price of liquefied petroleum gas (LPG) through plants and gas stations, as well as to divide, distribute, assign or impose market shares, through customers in the national territory, in terms of Article 53, Sections I and III of the Federal Law of Economic Competition (LFCE).

LP gas is the most widely used domestic fuel in the country and, according to the National Survey on Energy Consumption in Private Homes of the National Institute of Statistics and Geography, eight out of ten families use it as their main fuel for cooking food.

From January to June 2022 alone, the value of total LP gas sales nationwide amounted to more than 36,000 million pesos, according to data from the Energy Information System of the Ministry of Energy.

Once the trial proceeding was concluded, the Cofece Plenary determined that there were sufficient elements to prove the absolute monopolistic practices carried out by the accused distributors -which are part of the Soni, Nieto, Tomza, Simsa, Global, Uribe and Metropolitano groups- in Mexico City and some municipalities of the State of Mexico, Culiacán, Colima and Tamaulipas.

Through these conducts, the economic agents agreed to maintain their market shares and avoid competing among themselves, which resulted in a deterioration of the supply conditions of this important energy source, as well as the charging of undue overprices.

Considering the magnitude of the damage, the intentional nature of the conducts and the relevance of the affected market in the general welfare, the conducts were classified as high gravity and the indicated fines were imposed.

Cofece also considered it appropriate to impose the sanction of disqualification to several individuals who participated in some of the agreements accredited during the term of the LFCE.

The economic agents have the right to challenge this resolution by means of an indirect amparo proceeding before the Federal Judicial Power.