Global air cargo presented a year-on-year drop of 28% in the first half of 2020, according to data from the International Civil Aviation Organization (ICAO).

Since the start of the Covid-19 outbreak, both the capacity offered and the demand for travel plummeted.

The situation worsened along with the spread of the virus. Following declarations of the global pandemic, air travel was decimated amid the prolonged large-scale lockdown and travel restrictions imposed on most of the world.

ICAO’s economic impact analysis reveals that in April 2020, when almost all countries implemented the total or partial blockade, air traffic fell dramatically to almost zero with unprecedented contractions of more than 90 percent.

Asia / Pacific recorded the largest drop in passenger numbers with 466 million, followed by Europe and North America, with 342 and 264 million, respectively.

Worldwide, air cargo demand reached its all-time low in the first half.

Demand for medical supplies, as well as basic necessities, has prevented air cargo traffic from collapsing. 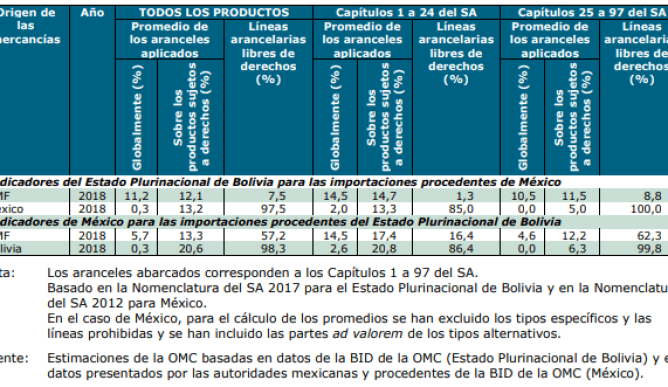 Industry income streams evaporated. According to ICAO estimates, airlines have lost roughly $ 160 billion in passenger revenue during the first six months of the year, and airports and air navigation service providers are expected to lose about $ 52 billion and $ 6 billion. dollars, respectively.

As the industry continues to find its way in the wake of the pandemic, a gradual resurgence in air traffic has been observed since May 2020, driven mainly by the domestic market, particularly in China, where domestic traffic recovered to 76% of the level. June 2019.