The American car company General Motors reported that it plans to launch more than 30 electric vehicles (EVs) worldwide by 2025.

Overall, the company has a central focus on zero-emission battery electric vehicles as part of its long-term strategy to reduce oil consumption and greenhouse gas (GHG) emissions.

As a result, General Motors has committed to total investments in electric vehicles and autonomous vehicles of more than $35 billion from 2020 to 2025.

A key element in its EV strategy is Ultium, its new dedicated battery electric platform. 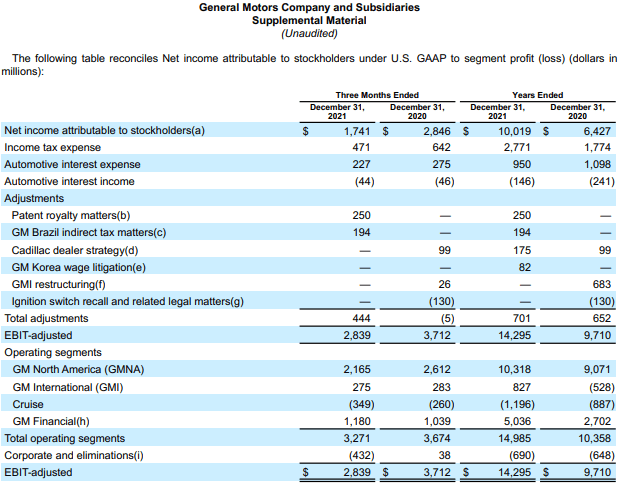 Its first Ultium-based products launched with the GMC HUMMER EV and BrightDrop EV600 in 2021, followed by the Cadillac LYRIQ in 2022.

This all-new platform is flexible and will be leveraged across multiple vehicle makes and sizes, styles and drive configurations, enabling rapid response to customer preferences and shorter design and development lead time compared to their existing vehicles. ICE.

General Motors’ vision for the future is a world with zero accidents, zero emissions, and zero congestion, guiding its growth-focused strategy to invest in EVs and autonomous vehicles (AVs), software-enabled services and subscriptions, and new opportunities. while strengthening its market position in profitable internal combustion engine (ICE) vehicles such as trucks and sport utility vehicles (SUVs).

He designed the engines as a scalable family, sharing design principles as well as similar tooling and manufacturing strategies.

Then, in November 2021, the company began production at GM’s Factory ZERO Detroit-Hamtramck Assembly Center (Factory ZERO), which was remodeled into a fully dedicated electric vehicle facility to produce the GMC HUMMER EV and the upcoming Cruise. Origin and Chevrolet Silverado EV, which will be revealed in January 2022 at the Consumer Electronics Show in Las Vegas, Nevada.

More recently, in January 2022, General Motors announced that it would convert its assembly plant in Orion Township, Michigan, for production of the Chevrolet Silverado EV and the electric GMC Sierra.

A fourth US-based battery cell plant is also planned for the middle of the decade.