If it enters into force as planned by the end of 2022, this FTA would oblige New Zealand to introduce certain changes to its copyright system, including a 20-year extension of the term of copyright protection for authors, performers and producers (so that the current term of protection, which covers life plus 50 years, would be extended to cover life plus 70 years and the current term of protection of 50 years would be extended to 70 years).

It would also oblige the establishment of a system of artists’ resale rights; and the extension of performers’ rights.

It would also oblige the country to make all reasonable efforts to accede to the Hague Agreement Concerning the International Registration of Industrial Designs, administered by WIPO. 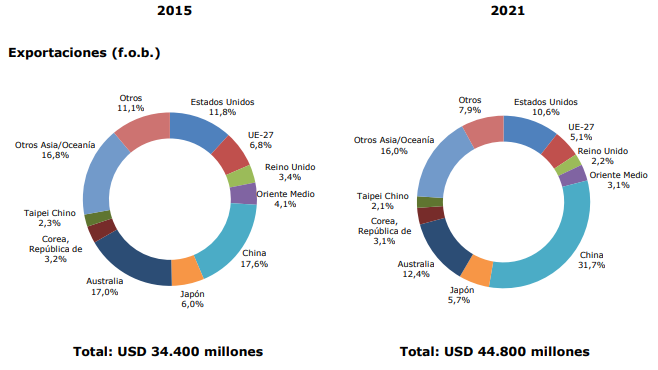 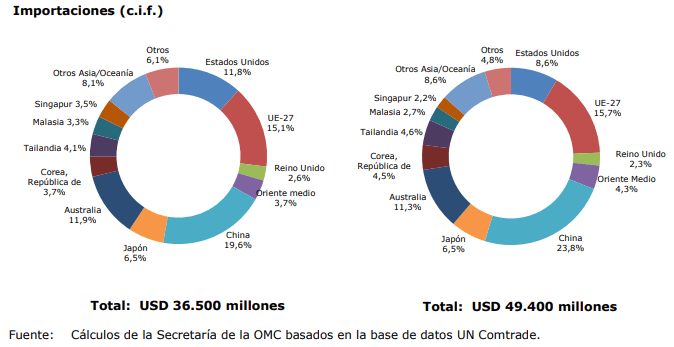 New Zealand had launched, but had not yet concluded, FTA negotiations with the European Union, India and Pacific Alliance countries, and was also negotiating the update of the FTA between the Association of Southeast Asian Nations (ASEAN), Australia and New Zealand.

In addition, in November 2021, New Zealand signed an agreement in principle with the United Kingdom on an FTA defining the main terms under which the text will be finalized and concluded.

The FTA between New Zealand and the United Kingdom is not yet in force, as both parties must first complete their internal ratification procedures.

Over the past five years, New Zealand developed its new trade strategy, the Trade for All Program, based on an extensive public consultation process conducted in 2018.

The aim of the Program is to ensure that New Zealand’s trade policy is in the best interests of all New Zealanders, and is consistent with and supportive of other government policies aimed at achieving sustainable and inclusive economic development.