Fresh Del Monte Produce Inc. opened an avocado sorting and packing facility in Mexico in December 2019 with the hope of improving efficiency and increasing its shipping capacity.

Per capita consumption of avocados in the United States has almost doubled in the past decade.

The Packer, an industry leading publication, reported that avocados were the main item that American consumers said they were buying now that they did not previously buy. 46% of all customers bought avocados in the past 12 months. 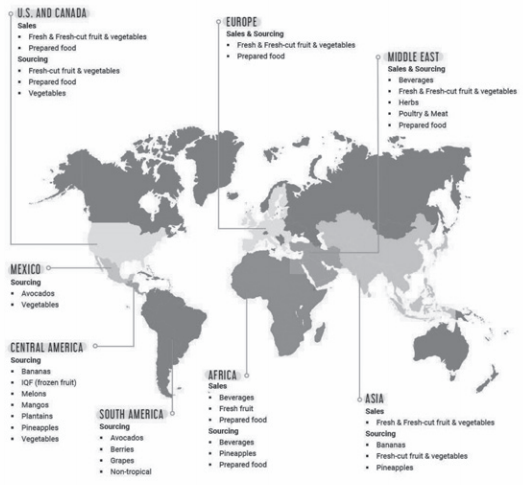 As a result of this increased consumer demand, Fresh Del Monte’s avocado sales volumes have increased significantly in recent years.

The company‘s avocados mainly come from Mexico, where it has its own sourcing operations, ensuring a constant supply of high-quality avocados during the growing season.

Fresh Del Monte also obtains its supply of avocados from independent producers in the United States, Chile and Peru. 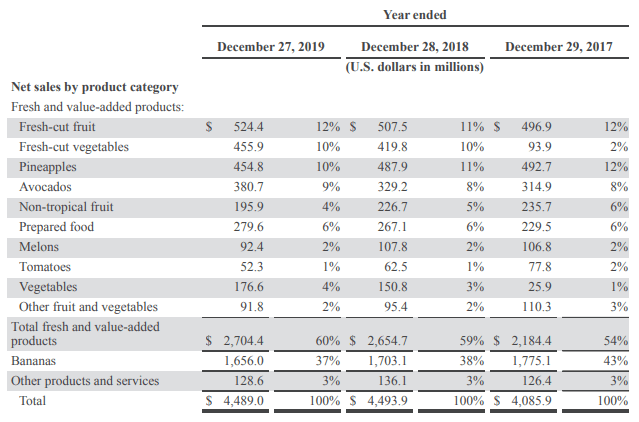 During 2019, these capital expenditures were mainly related to a new avocado packing and sorting facility in Mexico; a new freshly cut fruit production facility in Japan; and expansion and improvements to the Mann Packing facilities, including the construction of the new manufacturing plant in Gonzales, California.

In addition, Fresh Del Monto directed those investments to a new fresh pineapple packaging facility in Kenya; improvements in its pineapple production operations in Costa Rica and the Philippines and in its non-tropical operations in Chile; and expansion and improvements to its recently cut North American facilities and information technology initiatives.