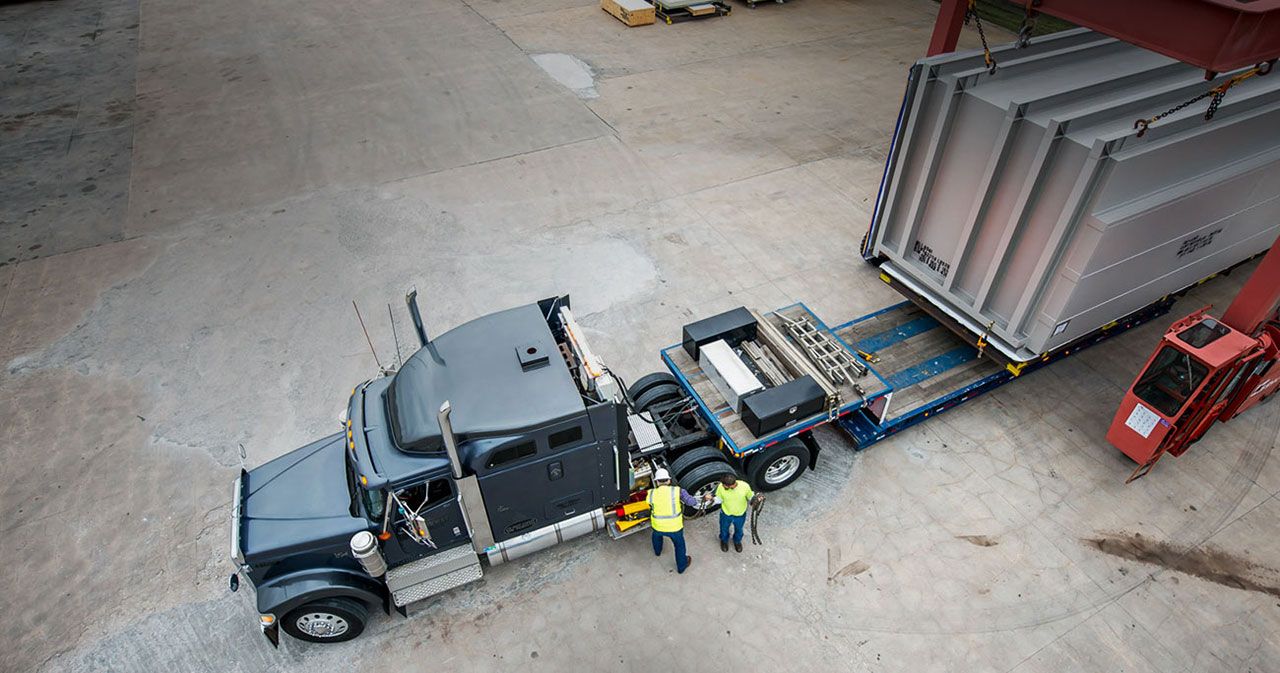 On the one hand, this result was the first for a full year of the Treaty between Mexico, the United States and Canada (USMCA), which began operating on July 1, 2020.

At the same time, this performance of Mexico was somewhat in line with its exports to the whole world in 2021, which registered an increase of 18.5% year-on-year in 2021, to 494,224.5 million dollars, according to Inegi statistics.

Conversely, Mexican imports from the United States totaled 276,458.9 million dollars, an increase of 30.7% year over year. 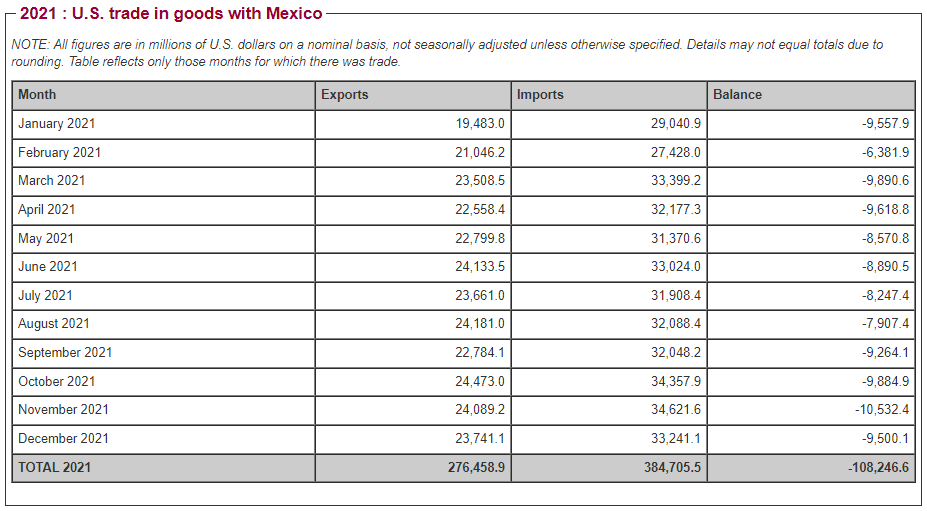 From all over the world, Mexico’s imports were 505,715.6 million dollars, which represented an increase of 32.1%, at an annual rate.

All these figures consider only products, not services.

As a consequence, Mexico recorded a surplus in its trade balance of 108,276.6 million dollars, a reduction of 4.8% year-on-year.

The labor and environmental provisions of the USMCA are fully incorporated into the main text of the agreement and subject to an updated dispute resolution mechanism.

The USMCA also includes updated rules of origin for automobiles and auto parts that create strong incentives to invest and manufacture in the United States and North America, ensuring that the benefits of the Agreement accrue to the Parties.

Thus, Mexico obtained a favorable balance of 99,841.3 million dollars in its product trade balance with the United States that year.

According to the USTR, USMCA provisions reflect the realities of the 21st century economy through strong commitments on digital commerce, financial services, and intellectual property rights.

This agreement also addresses non-tariff barriers that can hinder US exports through new provisions on transparency and regulatory affairs, including chapters covering technical barriers to trade, sanitary and phytosanitary measures, and a new chapter on good regulatory practices.