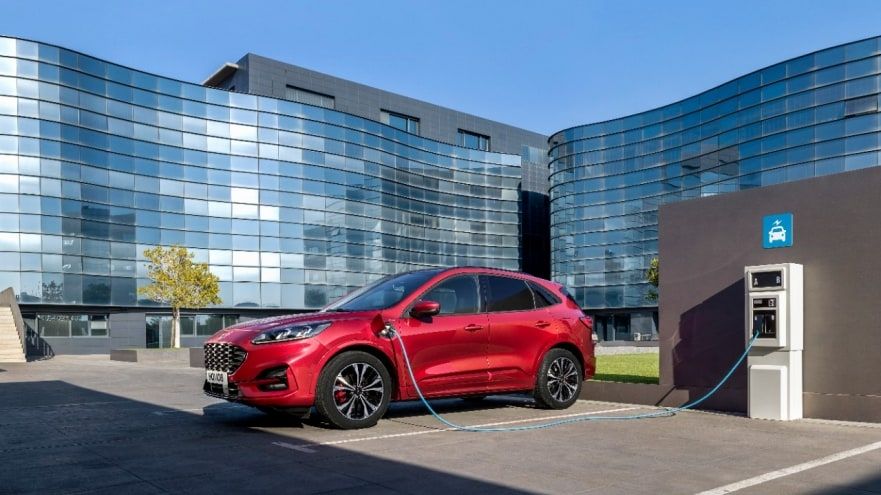 Esteban Moctezuma Barragán, Mexico‘s ambassador to the United States, highlighted the implication of the U.S. Inflation Reduction Act in the productive integration of North America.

“There are very clear, very concrete and very encouraging signs of the direction we are taking in that sense,” said Moctezuma Barragan at the Index National Convention in Mexico City.

“(It is) an initiative by President (Joe) Biden at a critical time for the sustainable future of the North American region. It is the first time that North America has been included as a region in a U.S. congressional mandate,” added Moctezuma Barragan.

Some of the IRA’s various tax provisions pertain to “clean transportation.”

In addition, according to a U.S. congressional analysis, it removes the phase-out threshold of 200,000 units per manufacturer, allowing new qualifying vehicles from Tesla and General Motors to again be eligible for the full tax credit.

“The tax credit for electric vehicles to factories in North America is a great step in creating a strong, competitive and humane region,” said the Mexican official.

With the passage of the Inflation Reduction Act, U.S. automotive credits are allowed to be used for the purchase of cars also produced in Mexico and Canada.

The new initiative replaced one introduced last year by President Biden’s administration that included tax credits for electric vehicles and discriminated against production in Mexico and Canada.

The previous initiative would increase electric vehicle credits to $12,500 per vehicle, including $4,500 for vehicles manufactured by unionized plants and $500 for U.S.-made batteries. Vehicles would have to be assembled in the U.S. beginning in 2027 to qualify for any credits.

Now, the new initiative states that final assembly must take place in North America, while the retail price must be less than $55,000 for cars and $80,000 for trucks and SUVs.

Another requirement is that the battery material must be sourced from the United States or free trade partners, with a phase-in beginning in 2024.

The initiative provides for the extension of the $7,500 federal tax credit for electric vehicles and removes the cap for automakers to qualify for the credit, which currently stands at 200,000 vehicles.