Pilgrim’s uses various raw materials in its operations, including corn, soybean meal, and wheat, along with various other ingredients from which the company produces its own formulated foods.

On the other hand, Pilgrim’s purchases financial instruments derived from basic products, specifically futures and options traded on the stock exchange, in an attempt to mitigate the price risk related to its anticipated consumption of inputs of basic products for the next 12 months.

A 10% increase in the prices of corn, soybean meal, and soybean oil on December 29, 2019, and December 30, 2018 would have resulted in an increase of approximately $ 1.6 million and $ 2.1 million, respectively, at the fair value of its net commodity derivatives position, including cash margin, as of that date.

Pilgrim’s buys day-old chicks from some top breeders. These chicks, when mature, serve as the grandfather and progenitor of the broilers that these operations process for consumption.

Pilgrim’s maintains a pig production base that represents just over 50% of the total number of pigs processed by the company each year.

In addition, the company’s pork operations obtain live pigs for slaughter within days of purchasing from many independent farmers across the UK. 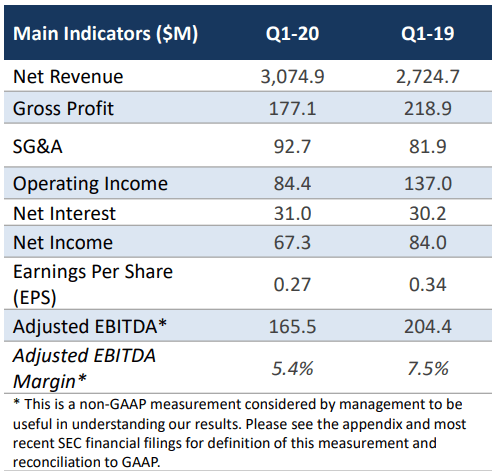 Live pigs from independent farmers account for just under 50% of the total number of pigs processed by the company each year. Although you generally expect an adequate supply of live pigs in the UK, there may be periods of imbalance in supply and demand.

JBS S.A. owns 78.31% of our outstanding common shares of Pilgrim’s.

As a vertically integrated company, it controls every phase of the production process, helping you better manage food safety and quality, as well as more effectively control margins and improve customer service.

Cigar prices will rise; your consumption will drop: BAT