Coca-Cola FEMSA lowered its soft drink sales in Mexico for the third consecutive year, considering the periods from January to September.

After selling 1,020.1 million unit cases of soft drinks in the first three quarters of 2018, the company sold 1,013.4 million in the same period of the following year.

Then came another two decreases in the same indicator, since in the first nine months of 2020, 973.6 million unit cases were sold in Mexico, while in the period corresponding to 2021 the amount was 966.4 million.

Coca-Cola FEMSA is the largest bottler of Coca-Cola products in the world by sales volume.

The company produces and distributes beverages under The Coca-Cola Company’s trademarks, offering a broad portfolio of 129 brands to more than 265 million consumers every day. 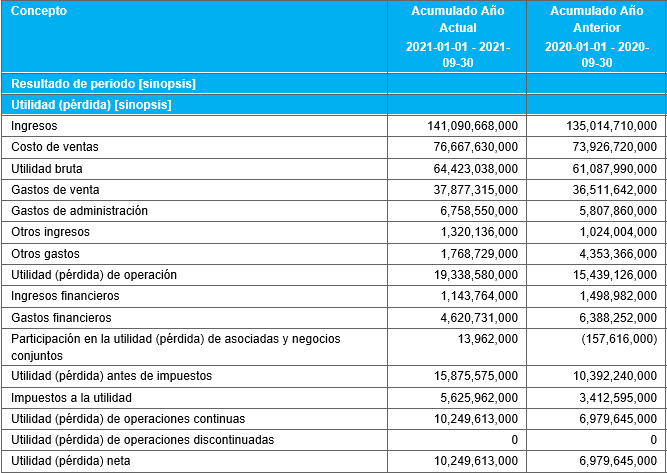 With more than 80,000 employees, the company markets and sells approximately 3.3 billion unit cases through nearly 2 million points of sale per year.

To do this, operating 49 manufacturing plants and 268 distribution centers.

In addition, it distributes and sells Heineken beer products in its Brazilian territories and Monster products in all the countries where it operates.