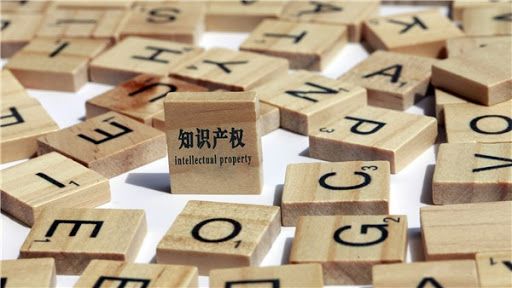 China has made progress in its commitments related to intellectual property rights that it assumed as part of Phase 1 of the trade agreement with the United States, the White House Trade Representation (USTR) said.

Overall, according to the USTR, China needs to deepen reforms that strengthen intellectual property (IP) protection and enforcement, fully implement recent reviews of its IP measures, refrain from requiring or pressuring technology transfer to companies open the Chinese market to foreign investment and allow the market to play a decisive role in allocating resources.

For Americans who depend on intellectual property protection in what is already a “very difficult business environment,” “serious challenges” remain due to excessive regulatory requirements and informal pressure and coercion to transfer technology to Chinese companies. , continuing gaps in the scope of IP protection, incomplete legal reforms, weak enforcement channels, and a lack of administrative and judicial transparency and independence.

Under Section 301 of the Trade Act 1974, the USTR has taken steps to address a number of China’s acts, policies, and “unfair and harmful practices” related to technology transfer, intellectual property, and innovation.

Also, according to its own version, the USTR has successfully pursued dispute settlement procedures in the World Trade Organization (WTO) to address discriminatory licensing practices.

The Phase One Agreement contains separate chapters on intellectual property and technology transfer.

The chapters address numerous long-standing concerns from a wide range of US industries, including the areas of trade secrets, patents, pharmaceutical-related IP, trademarks, copyrights, and geographical indications.

Consequently, the United States has been closely monitoring China’s progress in implementing its commitments.

As early as 2020, China published a large number of draft laws and regulations related to intellectual property and finalized more than a dozen measures.

However, the USTR stated, these steps toward reform require effective implementation and also fail to achieve the full range of fundamental changes needed to improve China’s intellectual property landscape.

For example, rights holders report some improvements in the enforcement of IP, but are uncertain about the effectiveness of certain changes in the law.

In addition, the USTR noted, long-standing problems persist, such as bad faith trademarks and counterfeiting, and “troubling developments” have emerged, such as extensive injunctions against lawsuits issued by Chinese courts.

In parallel, Chinese officials have made high-level statements suggesting that intellectual property rights should be linked to national security and that the “external transfer” of IP rights in certain technologies should be avoided, emphasizing the need to develop autochthonous innovation”.

Chinese agencies have also proposed incentives for semiconductors and software that condition the eligibility of “indigenous” intellectual property.