In general, AutoZone believes that fluctuations in gasoline prices affect the level of disposable income of its customers.

With approximately 10 billion gallons of unleaded gasoline used each month in the United States, every dollar of pump decline brings about $ 10 billion of additional spending capacity for consumers each month.

AutoZone also experienced continued and accelerating pressure on wages in the United States during fiscal 2021.

Some of this is attributed to regulatory changes in certain states and counties, while most of it is being driven by general market pressures and some specific actions recently taken by other retailers. 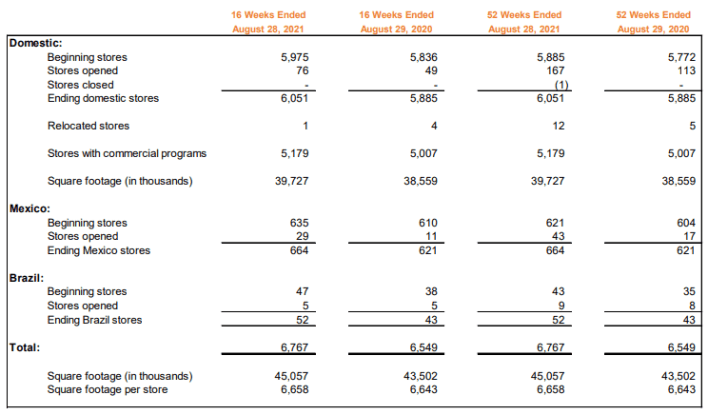 Regulatory changes are expected to continue, as evidenced by areas that have passed laws to substantially increase employee wages over the next several years, but the company is still evaluating the extent to which these changes will affect its earnings growth in future periods. .

AutoZone estimates that the improvement in this sales category resulted from the pandemic, as many of its customers continue to have more time to work on discretionary projects.