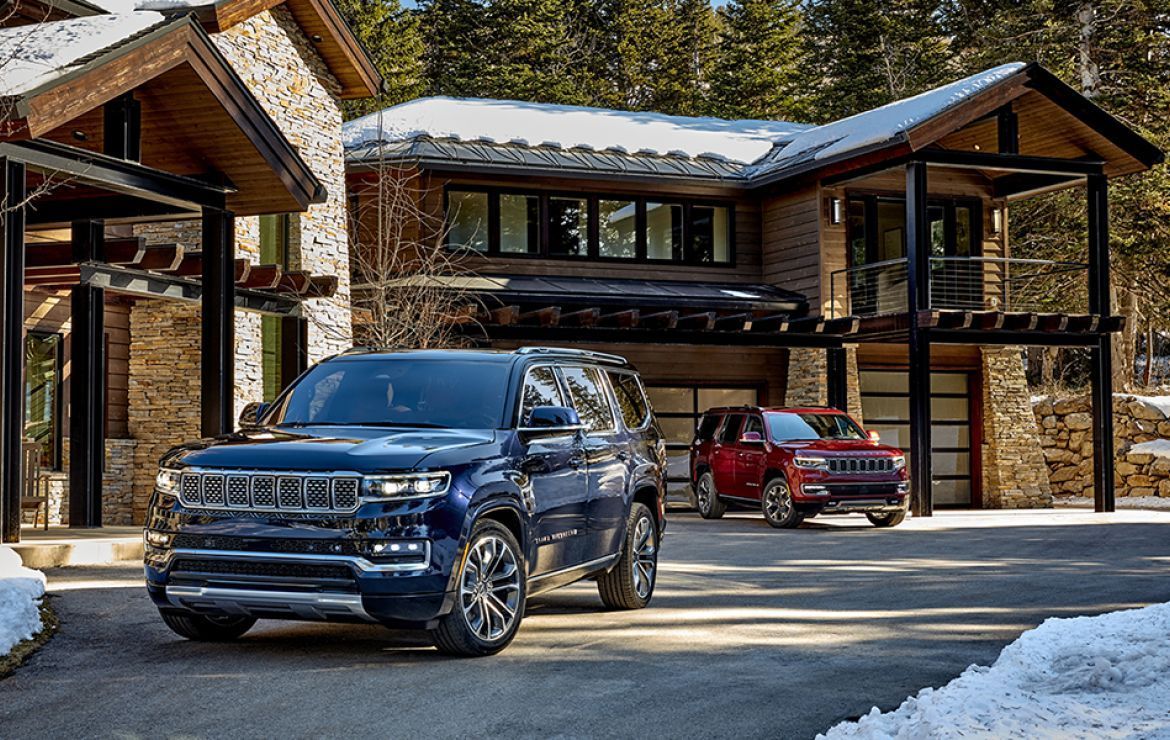 U.S. auto trade (by dollar value, including vehicles/parts and imports/exports) with Canada and Mexico increased steadily from $159 billion in 2010 to its peak in 2019 at $264 billion, an increase of 66 percent.

Considering the above data, the American Automotive Policy Council (AAPC) believes that the integration of the North American automotive sector is critical to ensure the global competitiveness of this industry in the United States.

The region’s economic and trade integration began more than 50 years ago with the 1965 U.S.-Canada Automotive Pact.

It was then expanded in 1994 with the North American Free Trade Agreement (NAFTA), which added Mexico, and continues today with the USMCA.