The Alsea company affirmed that Domino’s Pizza or Burger King may suffer from informality in Mexico.

In the last three decades, the average annual growth rate of Mexico’s GDP is 2.5%, slower than most emerging markets, due in part to its high rates of labor informality, poverty and oil production in slope.

“An increase in jobs without access to social security is the measurement of informal employment. It is an indicator that some of our brands (Domino’s Pizza or Burger King) may suffer from greater unfair competition,” said Alsea. 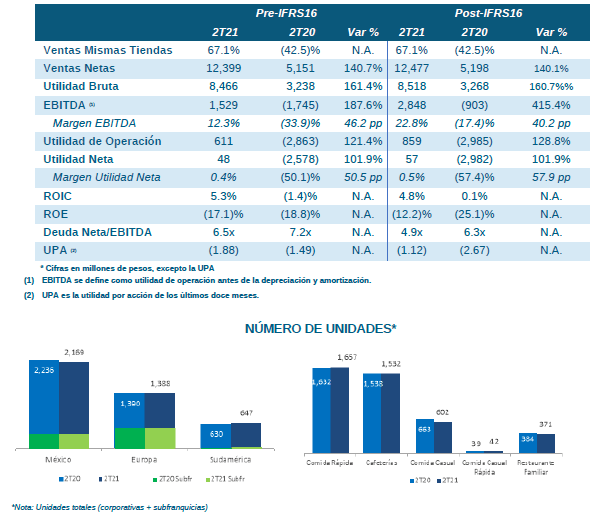 According to the National Institute of Statistics and Geography (Inegi), approximately six out of every ten Mexicans carry out some informal work activity.

Labor informality in Mexico generates 23% of GDP, a universe that represents 56.2% of all workers in the country, reported Inegi.

For Alsea, this data regarding informality in Mexico tells us that the labor market in the country is characterized by an important group of economic units and workers that are vulnerable.

Likewise, Alsea has for the operation of its multi-units the support of its shared services center, which includes the supply chain through Distribuidora e Importadora Alsea (DIA), real estate and development services, as well as administrative services such as financial, human resources and technology.

Since the early 1990s, Mexico’s trade liberalization policies have produced structural changes in the economy that generate underemployment.

Mexico does not have a comprehensive unemployment benefit scheme or a fully developed social welfare system.

On this, the Government is committed to fostering an economic environment that creates job opportunities for the large number of people expected to enter the workforce in the medium term.

However, the Government also recognizes that solving Mexico’s significant underemployment problem is likely to continue to be a significant challenge.

As of December 31, 2020, the number of workers covered by the IMSS, which is an indicator of employment in the “formal” sector of the economy, was 19.8 million, a decrease of 3.2% with respect to the level registered at the end of 2019.

The IMSS provides medical benefits and pensions to retired employees.